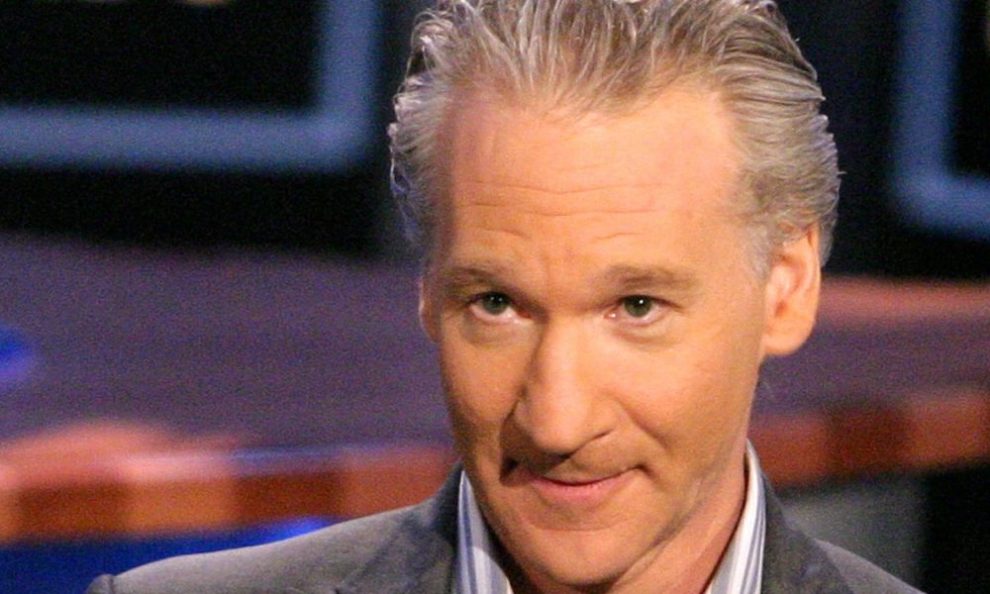 Maher, who has increasingly been calling out the Left for hypocrisy, told liberal actor and director Rob Reiner that not only was the laptop the genuine article, but it showed that the soon-to-be president’s son was selling influence to foreign governments. The mainstream press took part in a plot to hide the story from the public, he said.

“Is it okay to have a conspiracy to get rid of Trump?” Maher said. “They were talking about Hunter Biden’s laptop, which was a story and now all the mainstream press has finally admitted it was a real story. It was a real laptop.”

Outlets like The Washington Post and CNN initially dismissed the story as Russian disinformation only to acknowledge the laptop’s authenticity well after the election. The New York Post, which broke the story, was vilified and locked off of Twitter, and Facebook boss Mark Zuckerberg admitted this week that his company suppressed the story at the behest of the FBI.

“Let’s not pussyfoot around this; he was selling the influence of his father, Joe Biden,” Maher said. “Most political sons do, but let’s not pretend at least that was going on. Hunter Biden’s laptop was buried by the press.”

Photos, videos, emails, and text messages on the abandoned laptop paint the president’s son as a drug-addled, venal degenerate and raise troubling questions about President Joe Biden’s own role in his son’s corrupt dealings.

Zuckerberg’s revelation to podcast king Joe Rogan follow Wisconsin Republican Sen. Ron Johnson telling DOJ officials multiple FBI whistleblowers have come forward to say bureau brass barred them from investigating the laptop, which the FBI had had for nearly a year before the election.

Maher noted influential Leftist atheist author Sam Harris’s recent declaration that ignoring stories that could have hurt Biden was justified in order to prevent Trump from being re-elected.

“Sam Harris says it was appropriate for Twitter, and the heads of Big Tech, and the heads of journalistic organizations to feel that they were in the presence of something that is a once-in-a-lifetime moral emergency, meaning Trump,” Maher said. “So he’s saying it’s okay to have a conspiracy, to get rid of somebody as bad as Trump.”

A flummoxed Reiner, who famously played Archie Bunker’s liberal foil “Meathead” on the 1970s sitcom “All in the Family,” tried to change the subject to the January 6 riots.

“Answer this question!” Maher replied. “The question is, was it appropriate to bury the Hunter Biden [laptop story]?”

“And we know for a fact that that’s what they did?” Reiner shot back.

“I don’t know what they did,” Reiner replied.

“I know because you only watch MSNBC,” Maher said.