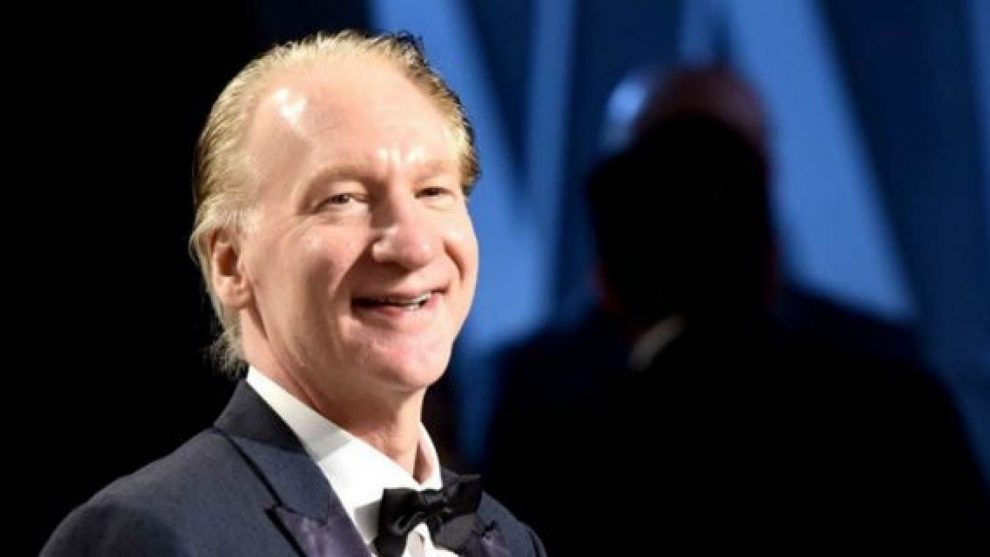 “Real Time” host Bill Maher and a guest went after George Clooney on Friday night over the actor’s call this week for a boycott of swanky hotels owned by the Sultan of Brunei in response to that country’s anti-gay policies under Sharia Law.

In a column published this week on Deadline, Clooney urged the rest of Hollywood to avoid giving business to the sultan’s nine luxury hotels, including the iconic Beverly Hills Hotel, because of murderous regime allows gay people to be stoned to death.

“Every single time we stay at or take meetings at or dine at any of these nine hotels we are putting money directly into the pockets of men who choose to stone and whip to death their own citizens for being gay or accused of adultery,” Clooney wrote.

But during a “Real Time” panel discussion, Maher said Clooney’s call for a boycott “really bothered” him.

“It’s chickens**t tokenism,” Maher said. “What about Saudi Arabia? If you really want to get back to them, stop driving, don’t use oil.”

Panelist S.E. Cupp, a CNN host, called Clooney “hypocritical,” pointing out that Hollywood does “a ton of business” with the United Arab Emirates, another nation whose laws have been criticized.

“It’s Sharia Law, which is some version of the law in most Muslim-majority countries,” Maher continued. “And if you want to be against that, you know, speak openly and honestly about standing up for liberal principles.”

The HBO star added that liberal activist Clooney is a “really smart guy” who knows about problems in the Middle East, but concluded that the Oscar-winner’s “virtue signaling” ultimately won’t make an impact.

“This idea that the Sultan of Brunei is going over the receipts from the Polo Lounge .. ‘Oh no, we only sold two soups today,’” Maher joked.

It has been almost five years since the infamous celebrity boycott of the Beverly Hills Hotel came and went, after it was revealed that its owner – the Sultan of Brunei – had decided to implement a harsh interpretation of Sharia Law. At the time, a number of prominent Hollywood figures – from Ellen DeGeneres and Jay Leno, to Elton John, Richard Branson and Sharon Osbourne took to Twitter to denounce the hotel and boycotts raged.

However rumblings of discontent have resurfaced this week after Clooney penned an article calling for a renewed boycott given that the harsh penalties are expected to be enforced in the small, oil-rich Brunei on April 3.

The Beverly Hills Hotel and the Hotel Bel-Air are part of the Dorchester Collection, owned by a wing of the Brunei government referred to as the Brunei Investment Agency. They owned nine high-end hotels worldwide. The Sultan himself has an estimated net worth of $20billion.

“Dorchester Collection’s Code emphasizes equality, respect, and integrity in all areas of our operation, and strongly values people and cultural diversity amongst our guests and employees,” a representative for the hotel told Fox News on Friday. “Inclusion and diversity remain core beliefs as we do not tolerate any form of discrimination.”