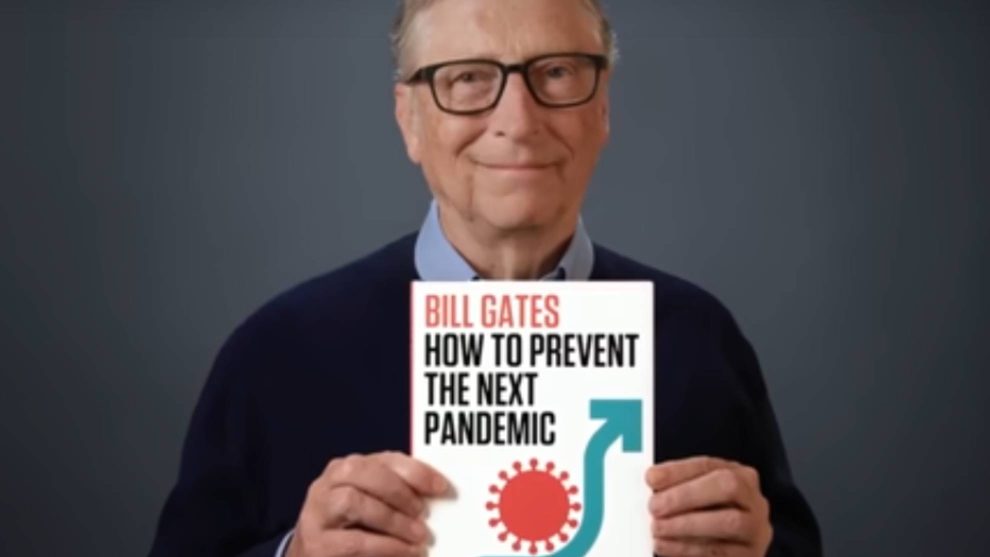 Begin preparing now for the appearance of “even more fatal” variants of coronavirus in the future. That’s the advice from billionaire globalist Bill Gates who warned Sunday that international health surveillance driven by increased funding for the World Health Organization (W.H.O.) is one way to forestall pandemic outbreaks.

The Microsoft founder said he did not want to sound “doom and gloom” but warned there was a risk an “even more transmissive and even more fatal” variant could be generated.

He told the Financial Times (FT) in an interview the risk of that happening is “way above five per cent” and would mean the world has yet to see the worst of the pandemic, if his predictions are indeed correct.

Gates cautioned that while the war in Ukraine dominates the international agenda, global leaders should not to lose sight of the health crisis, even as he flies around the world relentlessly lecturing about climate issues.

Bill Gates on Tuesday addressed the criticism he has received for speaking out on global warming while producing a large carbon footprint with the use of flying in private jets. https://t.co/hkwWDGPxld

He called for greater investment to prevent future pandemics. “It seems wild to me that we could fail to look at this tragedy and not, on behalf of the citizens of the world, make these investments,” Gates told the FT.

He acknowledged there were questions over whether an international consensus could be reached to increase funding for W.H.O. at its base in Geneva, Switzerland.

That said, he also believed the W.H.O. was the only body that could build and manage the “top-notch” GERM team for which the running costs, he estimated, would be around $1bn a year.

“The amount of money involved is very small compared to the benefit and it will be a test: can global institutions take on new responsibilities in an excellent way, even in a time period where U.S.-China [relations are] tough, U.S.-Russia is extremely tough?” said Gates.

“We’re still at risk of this pandemic generating a variant that would be even more transmissive and even more fatal,” he said. “It’s not likely, I don’t want to be a voice of doom and gloom, but it’s way above a 5 per cent risk that this pandemic, we haven’t even seen the worst of it.”

Gates, whose book How to Prevent the Next Pandemic is published on Tuesday, expressed his hope the UK would not further reduce its contribution to foreign aid funding.