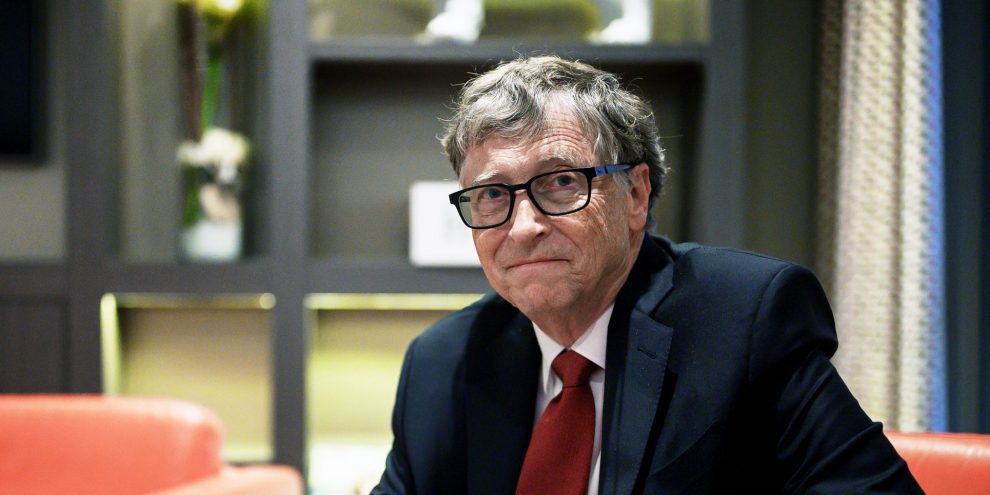 Microsoft founder Bill Gates on Sunday lamented the U.S.’s coronavirus “testing insanity,” which he said had caused the country to fall behind the rest of the world, much of which has begun reopening after flattening infection growth.

“A variety of early missteps by the U.S. and then the political atmosphere meant that we didn’t get our testing going,” Gates said Sunday on CNN’s “Fareed Zakaria GPS.” “It’s nonsense that any sort of travel ban we did was at all beneficial. That doesn’t pass the common sense test … and now we’ve executed our lockdowns nationwide with less fidelity than other countries.”

Commercial labs, he said, have left customers struggling with long waits, while “very wealthy people have access to these quick-turnaround tests.”

“It’s mind-blowing that you can’t get the government to improve the testing because they just want to say how great it is,” he continued. “I’ve said to them, look, have a [Centers for Disease Control and Prevention] website that prioritizes who gets tested. Don’t reimburse any test where the result goes back after three days. You’re paying billions of dollars in this very inequitable way to get the most worthless testing results in the world.”

“No other country has the testing insanity because they won’t talk about fixing it, because they think they need to just keep acting like they’ve done a competent job,” he added.

Without sufficiently rapid testing, Gates continued, people with the virus may not be able to self-isolate in time to contain the infection. He added that he believes a vaccine will likely be developed by the end of 2020 or within the first half of 2021.

President Trump has vocally defended the U.S.’s testing for the virus and has repeatedly claimed that the country’s numbers are high only because of the testing regimen, despite the fact that the positive percentage rate of the tests remains high as well.