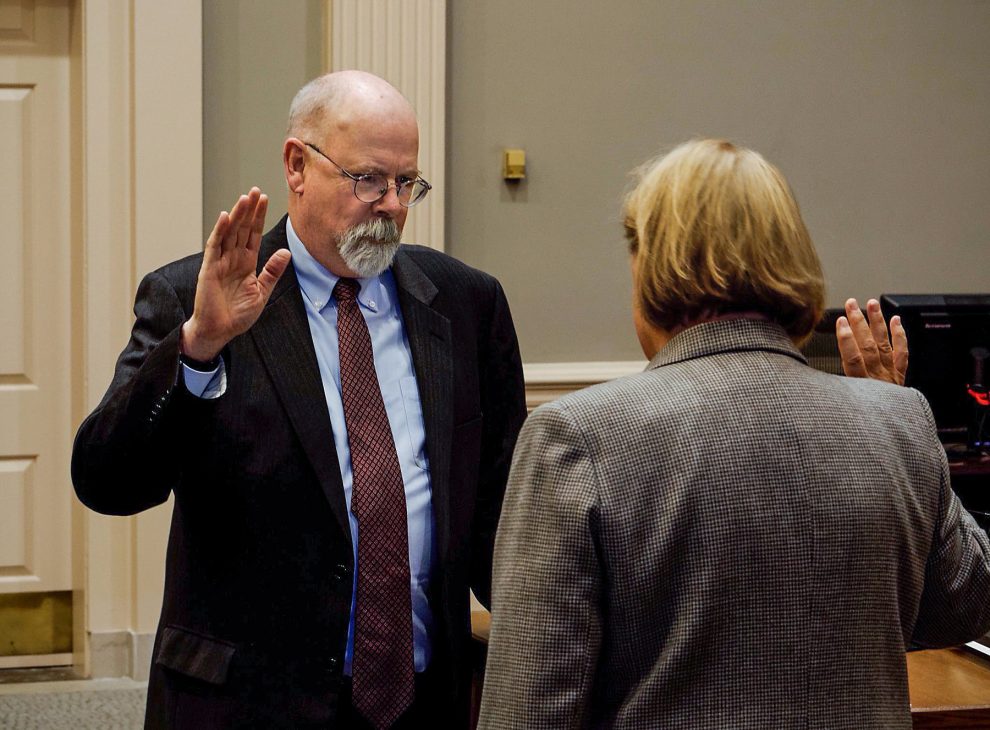 In his latest court filing, Special Counsel John Durham has requested a deadline extension for the production of classified discovery. In the filing, Durham reveals the Justice Department plans to produce classified materials related to Dunham’s Russiagate investigation this week—and it’s a large amount.

According to Durham, Russia’s invasion of Ukraine “contributed to delays” in the production of classified discovery.

“The officials preparing and reviewing the documents at the FBI and intelligence agencies are heavily engaged in matters related to Ukraine,” wrote Durham. “Nevertheless, the government will produce a large volume of classified discovery this week and will continue its efforts to produce documents in classified discovery on a rolling basis, and no later than the proposed deadlines set forth below.”

Last month, we learned that Special Counsel John Durham found evidence that the Hillary Clinton presidential campaign paid a technology company to hack servers at the Trump Tower and the White House and look for “evidence” linking Trump to Russia. Soon after that bombshell, sources told Fox News that Durham’s investigation had “accelerated.”

Durham is asking to push the deadline to produce the classified information from the original March 29 deadline to May 13.

This case involves Igor Danchenko, the U.S.-based Russian researcher who was recently charged with making false statements to the FBI regarding the information he provided to former British spy Christopher Steele for the dossier he created on Donald Trump. Despite the dossier being full of bogus information, it nevertheless played a critical role in the FBI’s obtaining a warrant to wiretap Carter Page, who was working for the Trump campaign.