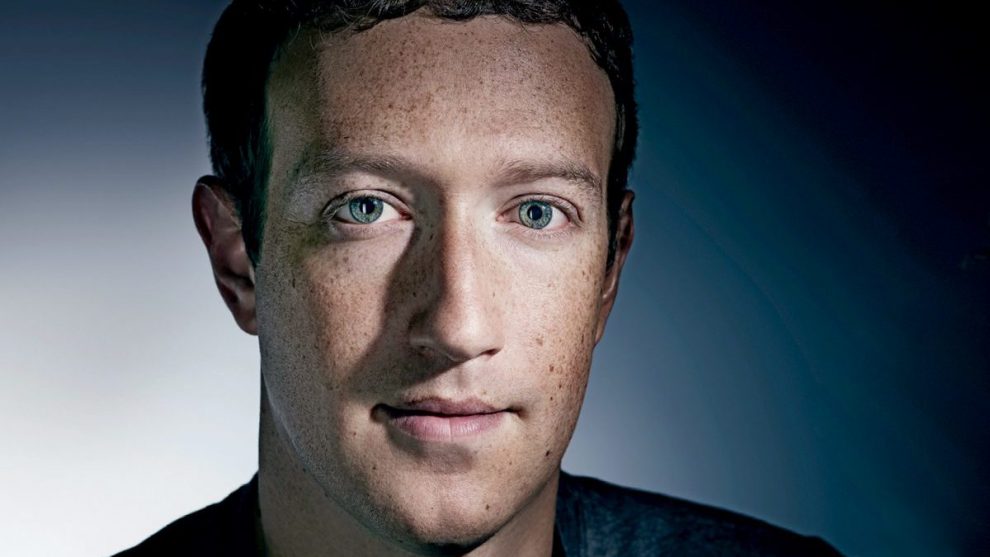 The hope here is that Facebook/Meta will be so busy trying to save themselves from what appears to be a clash of expensive money with a recession that it will forget to censor and throttle worthy conservative news and opinion websites like PJ Media. A girl can hope.

Meta’s market capitalization recently fell by a gobsmacking 70 percent as it retrenched to create something new on the interwebs. Until the past few days, the company continued to hire freely, topping out at 87,000 employees in September, according to The Wall Street Journal.

To give you an idea of how unusual this is, the layoffs “would be the first broad head-count reductions to occur in the company’s 18-year history.” Indeed, because it’s one of the largest employers, “the number of Meta employees expected to lose their jobs could be the largest to date at a major technology corporation in a year that has seen a tech-industry retrenchment.”

Venture capitalist and Facebook shareholder Brad Gerstner wrote an open letter to Meta CEO Mark Zuckerberg, thwapping him upside the head for navel-gazing while the economy burns. He urged Zuckerberg to reduce “the headcount,” i.e., employees, among other things.

Like many other companies in a zero rate world — Meta has drifted into the land of excess — too many people, too many ideas, too little urgency. This lack of focus and fitness is obscured when growth is easy but deadly when growth slows and technology changes.

At the same time that Meta ramped up spend, you lost the confidence of investors. The conventional wisdom — press and investor — is that the core business hit a wall last fall. As a result, the team hastily pivoted the company toward the metaverse — including a surprise re-naming of the company to Meta. Worse, this skepticism seemed to be affirmed with a nearly-immediate and sizable miss in financial results and continued under-performance throughout 2022.

Indeed, Zuckerberg is late. Most, if not all, of the largest Big Tech firms – Amazon, Apple, Stripe, Lyft, and even GoFundMe – have announced “pauses” in hiring or reductions in force (RIFs) of employees as they stare down the barrel of the Biden economy.

As venture capitalist David Sacks predicted on the All-In podcast this week, there’s an “economy-wide slowdown.” Worse, he said, “it feels to me as if the economy is headed off a cliff right now.”

The Federal Reserve, losing money itself for the first time since 1915, announced that money will be much more expensive for the foreseeable future as it attempts to tamp down inflation by raising interest rates. This circus act occurs while the fed – using taxpayer money, of course – is still trying to clear the hangover from the big 2008 Wall Street bailout.

Zuckerberg has poured employees and investment into his Metaverse, a virtual reality Truman Show-like world that eventually will become multiple virtual worlds where “people will eventually work, play, live and shop.”

But, like Silicon Valley itself, it’s a little spendy to live in Zuckerberg’s Metaverse. The real world has called and told Zuckerberg to stop burning so damned much money because things are about to get much, much worse.