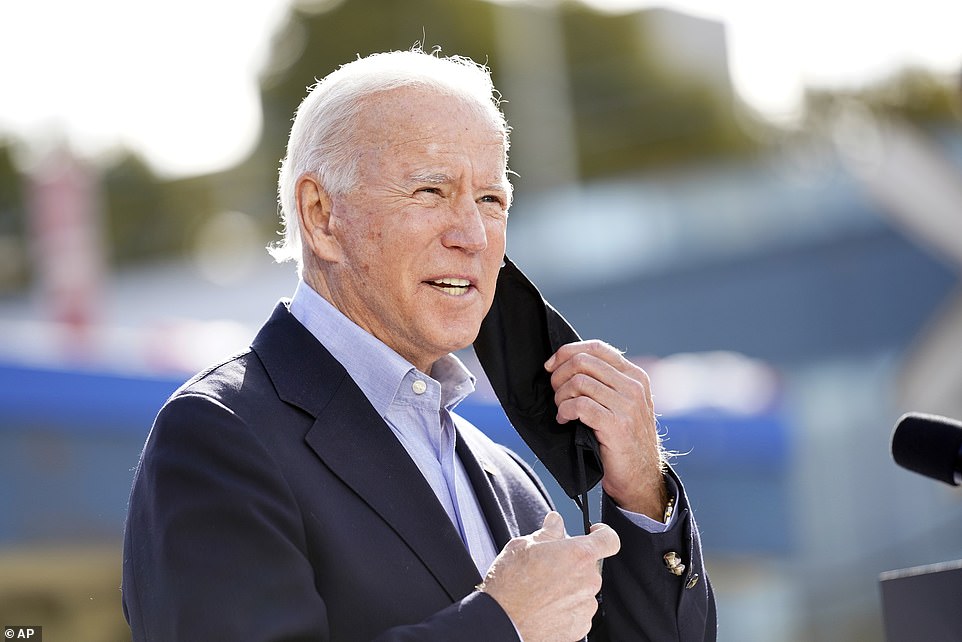 The big business lobby is cheerleading President-elect Joe Biden’s massive amnesty plan for the 11 to 22 million illegal aliens living in the United States, calling the initiative one of their many “priorities.”

Biden floated the amnesty plan with a number of open borders and business lobbying groups during a meeting this week. Some executives with the groups are calling the amnesty “the most aggressive” plan they have seen while working on Capitol Hill, suggesting it includes not only legislation, but executive orders to legalize most of the illegal alien population.

The U.S. Chamber of Commerce, which represents corporate interests, tells Axios the amnesty plan is among the many priorities they want from the Biden administration.

Suzanne Clark, president of the U.S. Chamber of Commerce, told me that the #1 desire she hears from members, including small businesses, is “more responsible adults in the room governing.”

The statement mimics that of the Chamber’s CEO Thomas Donohue, who said this week he is interested in working with Biden to not only provide amnesty to illegal aliens, but to expand the number of legal immigrants admitted to the U.S. every year.

Annually, more than 1.2 million legal immigrants are awarded green cards, and another 1.4 million foreign nationals are given visas. These totals are in addition to the hundreds of thousands of illegal aliens who are added to the U.S. population every year.

Such an amnesty would be a boon to the corporate interests that the Chamber represents as the business lobby, Wall Street investors, and Big Tech seek to slash wages and widen profit margins by inflating the U.S. labor market with millions of foreign competitors to working and middle class Americans.

NumbersUSA, which advocates on behalf of American workers, said the fact that U.S. wages are “finally rising after decades of stagnation and real wage decreases in many manual labor jobs” is “exactly why Joe Biden is intent on flooding [the] labor market with foreign workers”:

Today, 18 million Americans are jobless, and another 6.2 million are underemployed, all of whom want full-time jobs with competitive wages and good benefits. Their chances of securing higher wages and more job opportunities are crushed by the mass inflow of illegal and legal immigration.

One particular study by the Center for Immigration Studies’ Steven Camarota revealed that for every one percent increase in the immigrant portion of American workers’ occupation, their weekly wages are cut by perhaps 0.5 percent. This means the average native-born American worker today has his weekly wages reduced by potentially 8.75 percent because more than 17 percent of the workforce is foreign-born.

Biden’s amnesty plan would need to garner support from a handful of 28 House Democrats who barely won their seats in the 2020 election and who will be up for reelection again in 2022. Those Democrats include Reps. Tom Malinowski (D-NJ), Lauren Underwood (D-IL), Cindy Axne (D-IA), Abigail Spanberger (D-VA), Angie Craig (D-MN), and Conor Lamb (D-PA). 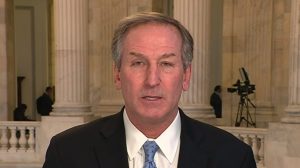 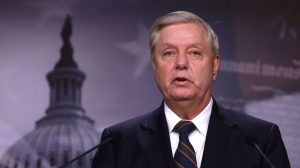 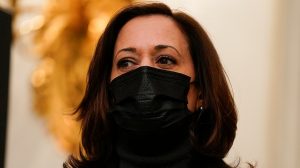