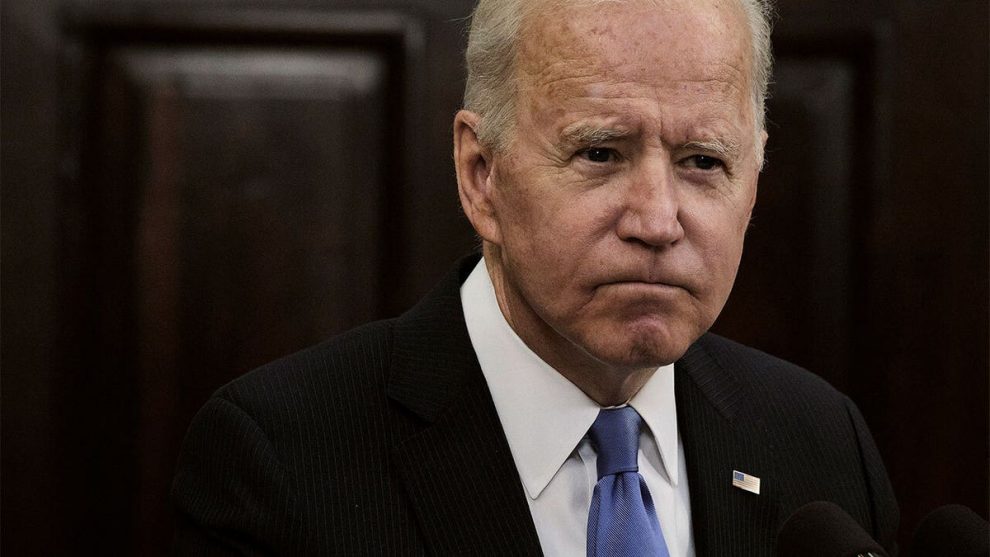 Once heralded as the Democrat Party’s flagship bill on social policy and climate, public in-fighting and defunding recently relegated it to the last beacon of hope for Biden to salvage his fledgling agenda and reverse the catastrophic trajectory of this country.

Instead, BBB now lies dead in the water alongside a crippling wake of broken campaign promises, such as student loan forgiveness and a plan for COVID. Worse, the main things that Biden and the Democrat Party have successfully delivered to the American people since taking office are historic inflation, a supply chain crisis, rising crime and surging illegal immigration.

Over the past 48 hours, frenzied and frothing liberal pundits have saturated news outlets and slammed Manchin as being single-handedly responsible for killing their decades-promised paid family medical and leave act and enhanced child tax credit imbedded deep within the BBB legislation.

In reality, the Wall Street Journal just published a study that confirmed the Build Back Better plan would have doubled the cost of day care for middle-income families by acting as a $20,000 – $30,000 annual tax on working-class Americans at a time when this country is already suffering the worst inflation in 40 years.

In reality, Donald Trump already gave more funding to public housing than any president since 1997, issued an executive order funding school choice and under his administration, the United States led the world in lowest carbon emissions, while simultaneously being a net exporter of natural gas and energy independent for the first time in 60 years. Much to the chagrin of globalists, Trump also accomplished the latter without kowtowing to the inequitable Paris climate accord.

Sen. Manchin didn’t just give Republicans a win. This is a win for America.

In reality, not only did President Trump sign into law the paid Family and Medical Leave Act (FMLA) for federal employees thanks to the unwavering efforts of my sister-in-law, Ivanka, but he also reduced the maximum out-of-pocket cost of insulin to $35/month for Medicare and Medicaid.

Both were campaign promises Trump delivered along with a historic prescription drug payment model that lowered Medicare Part B payments by allowing international price matching which was on track to save American taxpayers more than $85 billion over the next seven years.

Not surprisingly, the biased mainstream media also desperately suppressed the fact that the Congressional Budget Office recently released its own estimate for the Build Back Better Act, projecting it would cost taxpayers as much as $4.91 trillion over 10 years, due to the bill’s countless social welfare programs with arbitrary sunsets.

This damning CBO report prompted Sen. Tim Scott, R-S.C., to aptly describe the bill as “Build Back Broker” and declare it to be a piece of “bone-crushing, life-changing, hope-stealing, job-killing” legislation that would cripple American families, particularly those living in low-income urban and rural communities, where Biden’s inflation is already costing an additional $3,500 per household this year.

No, Sen. Manchin didn’t just give Republicans a win. This is a win for America.

Littered with progressive policies, radical woke ideologies and Squad-backed slush funds designed to advance divisive, race-baiting programs, the only thing that Build Back Better represented was how grossly detached the Democrat Party remains from the daily struggles facing the average American family today.

Instead of focusing on grocery prices and barren shelves, they’re focusing on pronouns and TikTok videos.

At the height of Thanksgiving inflation, when turkey prices soared over 27%, Biden’s inexplicable response to skyrocketing gas prices was to stage a bizarre photo-op encouraging American families to buy a $100,000 electric Humvee, all while proposing to shut down yet another pipeline.

As the mother of two toddlers who is fortunate enough to be able to afford child care and relocate to a state, Florida, that has pledged to enact legislation that prevents schools from indoctrinating our children with disparate, oppressive ideologies, nothing is more paramount to me than family.

And if the results of the Virginia gubernatorial election have taught us anything, it’s that I’m not the only one.

Parents are demanding accountability in the classroom and are making their voices heard in the voting booth.

I am proud that my father-in-law’s unapologetic America First and Family First platforms have solidified the GOP’s status as the Party of Parents heading into a 2022 midterm that shows 67% of independent voters do not think Biden should seek reelection. 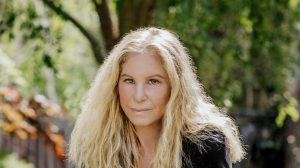 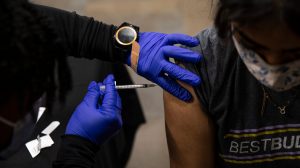 Introducing the Leftist Loser of the Year
Pope Prays for Pandemic’s End, Peace on Christmas