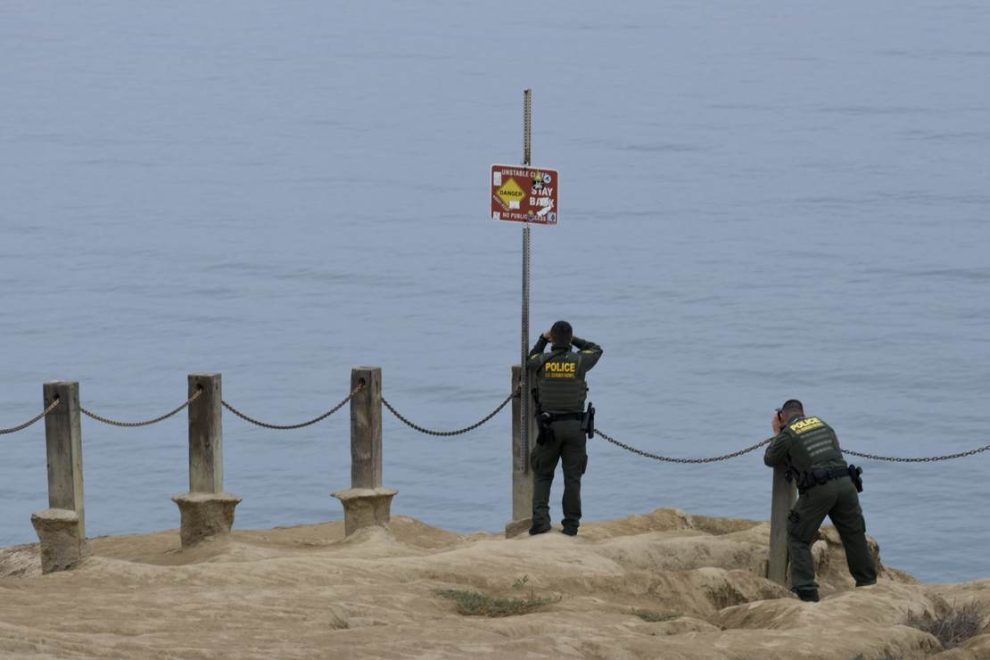 We’ve all been laughing our backsides off at the plight of the poor leftwing millionaires whose exclusive island enclave has been inundated with — the horror! — 50 of the millions of illegal aliens they’ve invited into our country. It was delicious to see tony Martha’s Vineyard caught up in the teeth of a Humanitarian Crisis!

To our Island community, here is an update on current humanitarian crisis on Martha's Vineyard….we thank people for their continued help. pic.twitter.com/f9YRJSJPow

Luckily, the plucky island folk were able to clear their walk-in closets of last season’s duds and bake an organic fair-trade casserole to bring to the church in which the “asylum seekers” had been contained. And pat themselves on the back for their exemplary humane response, naturally. Remember, they are much finer folk than those semi-fascist peasants in the red border states.

Local news outlets gushed over the liberal hospitality that was proudly on display. “After migrants arrived in Martha’s Vineyard, a community gathered to welcome them,” swooned WBUR. “On Martha’s Vineyard, another morning dawns as residents rally to help migrants,” sighed The Boston Globe (before surreptitiously changing the headline).

But that’s pretty much where the Vineyardians’ hospitality ended. Nary a waterfront mansion opened its doors to the poor huddled masses its inhabitants claimed to love and want. No doubt, more than one “No person is illegal” lawn sign was surreptitiously taken inside. Now, news has come that the unsightly brown people will soon be shunted off the hallowed island to a military base in Cape Cod and from there, perhaps Boston.

Even more schadenfreudelicious, the once-united-in-a-liberal-hivemind second homeowners began to turn on each other. Here’s a tasty sample of the chat inside a Martha’s Vineyard Facebook group:

You know what? Just give in to the urge to wallow in the crusty patricians’ plight and read Turtleboy’s whole thread. (Click over to Twitter so you can scroll down the whole thing in all its liberal tears glory.) You’re welcome!