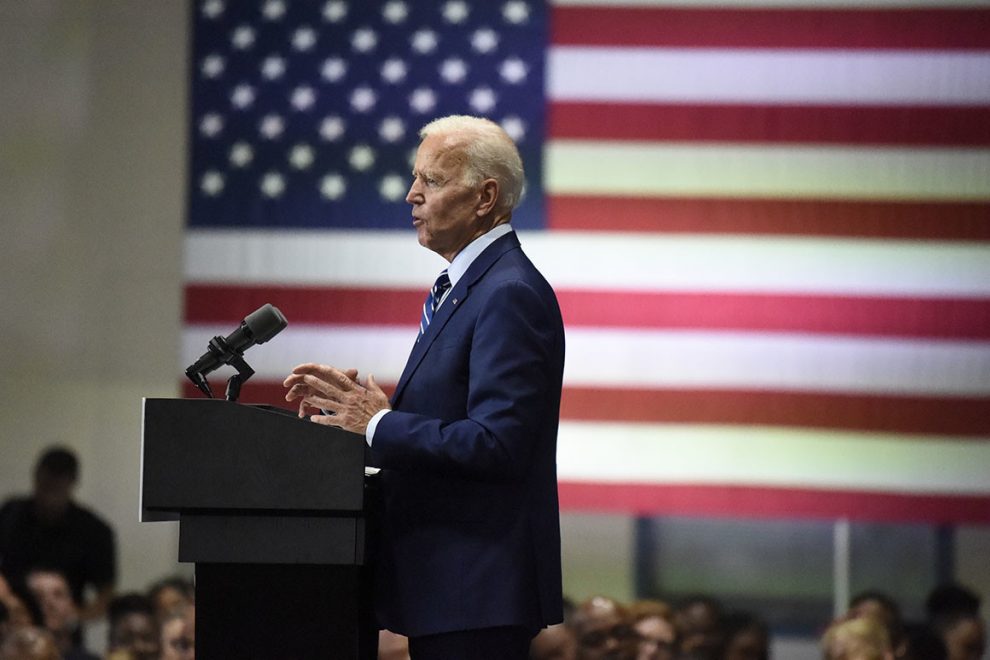 In defense of segregation, Joe Biden used the most racist premise of them all — the argument that segregation was good for black people.

If you rewind through Biden’s Democrat Party, and I mean rewind all the way back to when Democrats chose to wage a Civil War over freeing their slaves, you will always find the “good for black people” rationale. Go forward a few decades to the Democrats’  Jim Crow South  and you’ll see the same thing.

More than 150 years ago, white Democrats argued slavery was good for the black man.

More than 50 years ago, white Democrats argued segregation was good for the black man.

And just 44 years ago, in 1975, the current Democrat frontrunner, Joe Biden, as a sitting U.S. senator, argued that racial segregation was good for black people.

And please note that he was not just talking about busing, which was a terrible idea that everyone, including back families hated, but “integration” itself, the idea that we would offer the “same access” to black people:

I think the concept of busing … that we are going to integrate people so that they all have the same access and they learn to grow up with one another and all the rest, is a rejection of the whole movement of black pride is a rejection of the entire black awareness concept, where black is beautiful, black culture should be studied and the cultural awareness of the importance of their own identity.

This was no slip of the tongue, either.

This is the same Joe Biden who, just a few weeks ago, was waxing nostalgic about the good old days when he could work with arch segregationists (all Democrats, natch) to “get things done.”

This is the same Joe Biden who bragged about his racist colleagues calling him “son” instead of “boy,” during a time when Democrats referred to grown black men as “boys.”

As recently as 1988, Biden praised a racist segregationist as a “man of character and courage.”

The year before that, he bragged about how much one of the Democrat Party’s most virulent racists, George Wallace,  liked and admired him.

Worse still, Biden even argued that the Democrat Part needed another George Wallace,  a “liberal George Wallace — someone who’s not afraid to stand up and offend people, someone who wouldn’t pander but would say what the American people know in their gut is right.”

You got the first mainstream African-American who is articulate and bright and clean and a nice-looking guy. I mean, that’s a storybook, man.

What’s more, Biden has yet to acknowledge his racist past or apologize for it.

So far, he has only apologized for appearing to praise segregationists.

“Was I wrong a few weeks ago to somehow give the impression to people that I was praising those men who I successfully opposed time and again?” Biden said last week. “Yes, I was. I regret it. And I’m sorry for any of the pain or misconception they may have caused anybody.”

Only he wasn’t giving the “impression” he praised segregationists, he did indeed praise segregationists and has defended racial segregation, and did so utilizing the most racist and patronizing premise there is. 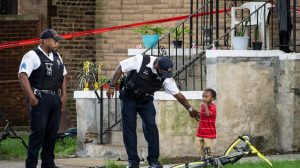 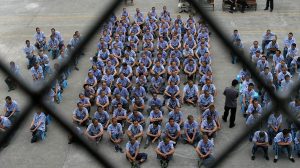 US Bans Chinese Products Believed To Be Made By Forced Labor

AOC on Pelosi ‘Relationship’: ‘Sometimes People Think We Have’ One
Loud Fart Gives Away Suspect’s Hiding Spot, Leads To Arrest