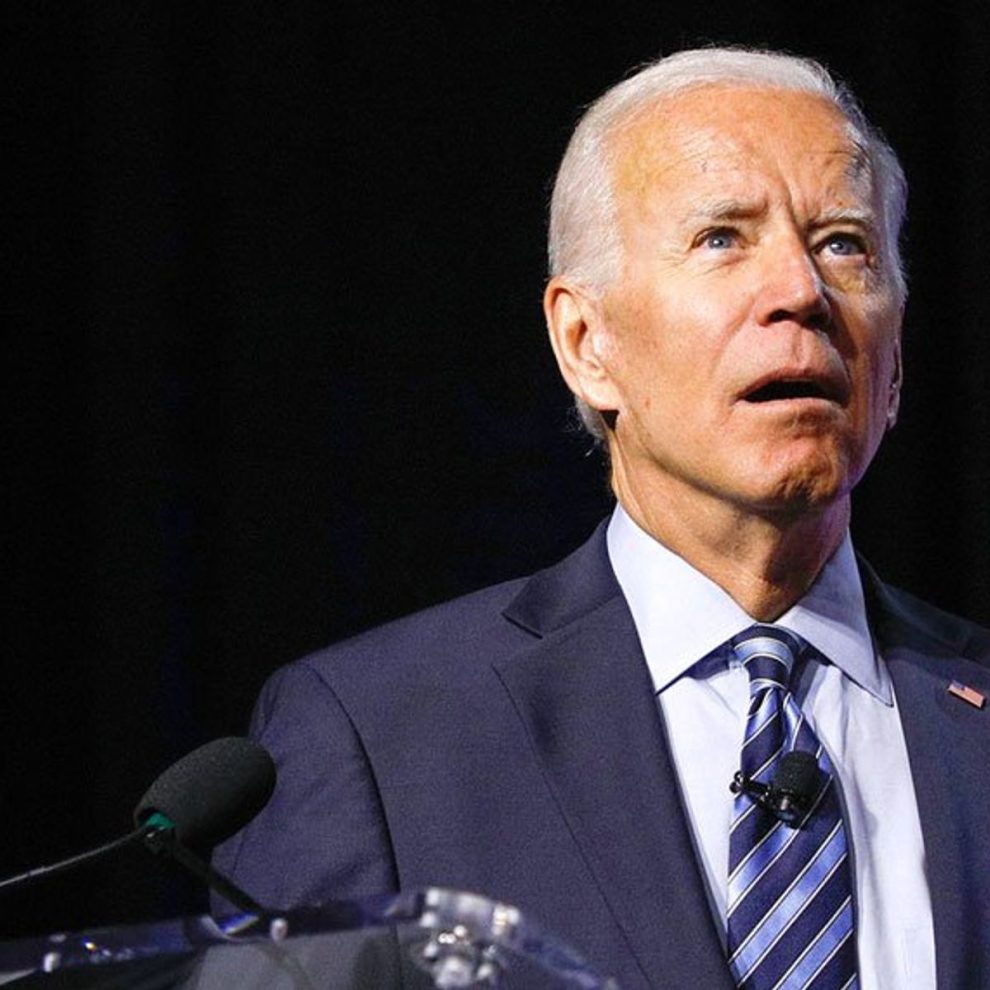 Just weeks ago, the media were touting a probable Joe Biden comeback. The president’s languishing poll numbers had seen a slight spike in a poll or two, so the claim wasn’t totally baseless. Rather, it was the result of hapless, partisan cherry-picking, something I noted in my rebuttal at the time.

But while the polling over the last few weeks has shown Biden stagnating, the latest national survey from Selzer is an absolute house of horrors — and not just for him.

Far short of the 40~ percent Biden has been garnering, the president’s approval stands at just 34 percent (click here for the internals of the poll).

(Selzer poll – national) Do you approve/disapprove of the job Biden is doing?

Before we jump into the particulars, is it out of line to ask what the heck is going on with suburban women? In every poll taken, that demographic continues to be the only one that always has a net positive approval of Joe Biden (aside from black Americans, of course). Hispanics continually show lower approval than suburban women, a phrase that typically translates to being white, liberal, college-educated, and borderline alcoholic (I’m only half-joking).

Perhaps that’s a result of so many liberal wine moms being out of touch with the hardships normal Americans face? Whatever it is, I think I can speak for everyone else in that we’d like them to stop taking the rest of us down with them. Don’t get me wrong, there are conservative suburban women, but the sheer reliability of that demographic for Joe Biden is disconcerting.

Regardless, there are some other parts of the Selzer poll that signal bad things for Democrats at large. For example, when asked whether schools were on the right or wrong track in regards to what is being taught to children, only 27 percent said right track. A full 64 percent said wrong track. That “war on parents” the left is waging is not going to pay political dividends. Further, on the question of taking race into account for college admissions, 68 percent disapprove of the practice.

Returning to Biden, though, the splits on his approval are no better than the topline. Only 37 percent approve of how he’s handling Russia’s invasion of Ukraine (an issue the White House once thought would keep him afloat). On the economy, his approval clocks in at an abysmal 31 percent. Those numbers do not stop with him. Democrat candidates for office in the coming mid-terms will carry the weight of Biden’s failures. That’s how it always works with the party in power, and there’s no reason at all to think history will be defied this go around.

Finally, lest anyone think I’m cherry-picking myself in highlighting this particular poll, Biden also dropped to his lowest point yet in Reuter’s presidential approval poll on Wednesday. The news is bad all around for the White House and the Democrat Party. There is no comeback and there isn’t going to be one.