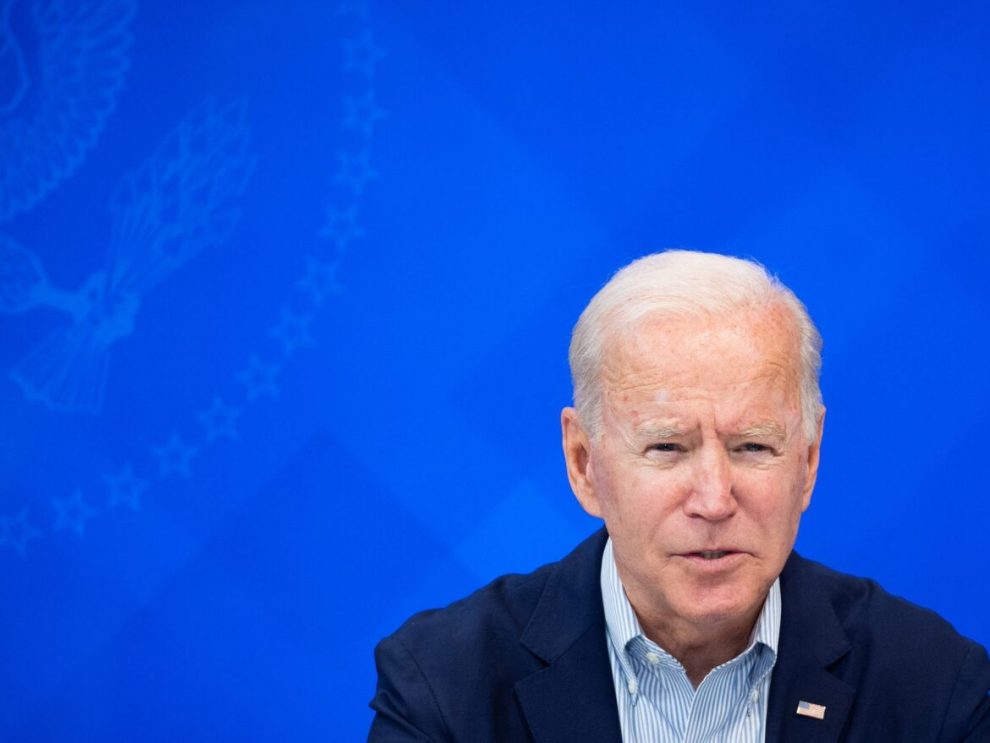 The House Republicans told Breitbart News that the elections serve as a repudiation of Biden’s agenda. Biden has pinned his legislative majority on passing dual infrastructure bills, the $1.2 trillion so-called bipartisan infrastructure bill, or the Infrastructure Investment and Jobs Act, and the $1.75 trillion Build Back Better Act.

As Americans increasingly push back against Biden’s agenda, Republicans said that it becomes even more likely that Democrats cannot pass the dual infrastructure bills with their razor-thin majorities in Congress. Democrats can only afford to lose roughly three members in the House, and they can only lose one member in the Senate.

“I believe that it will begin to eat away at their chances of passing the Build Back Better Act,” the Republican chief deputy whip said.

“It puts everybody first but Americans,” he added. The Georgia Republican said that the Build Back Better Act would destroy the economy.

Ferguson emphasized that Tuesday’s elections, which raised the question of teaching the controversial Critical Race Theory in public schools, prove that parents want to make their own decisions about education.

“I think you saw the repudiation of their policies last night,” Ferguson said.

Davidson told Breitbart News that Tuesday’s elections prove that Democrats “need to go back to the drawing board” with their infrastructure bills.

He also noted that the House Freedom Caucus held a presser Wednesday discussing how they will continue to urge Republicans against supporting the so-called bipartisan infrastructure bill so it does not turn into a “delivery vehicle” for the “watered-down Bernie Sanders” bill, or the Build Back Better Act.

Even if Democrats were to pass the Build Back Better Act or the Infrastructure Investment and Jobs Act, it would fail to meet Biden’s grandiose plans to pass a legislative agenda that would match the New Deal or Great Society.

The Republicans’ messaging mirrors House Republican Leader Kevin McCarthy’s (R-CA) argument about the implications of Tuesday’s elections. McCarthy said Tuesday that if Democrats move forward with the Build Back Better Act this week, then it proves that they are “deaf” to the American people’s wants.

Cammack said that Tuesday’s elections will prove that Biden’s Build Back Better agenda is “dead” and will create shockwaves throughout the Democrat Party.

Cammack teased that Tuesday’s elections prove that “we’re on track for a wonderful” 2022 midterm and 2024 presidential elections. 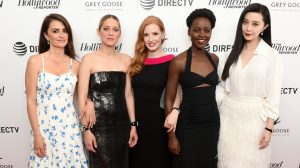 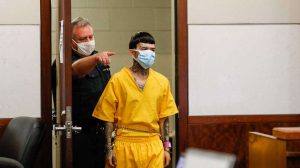