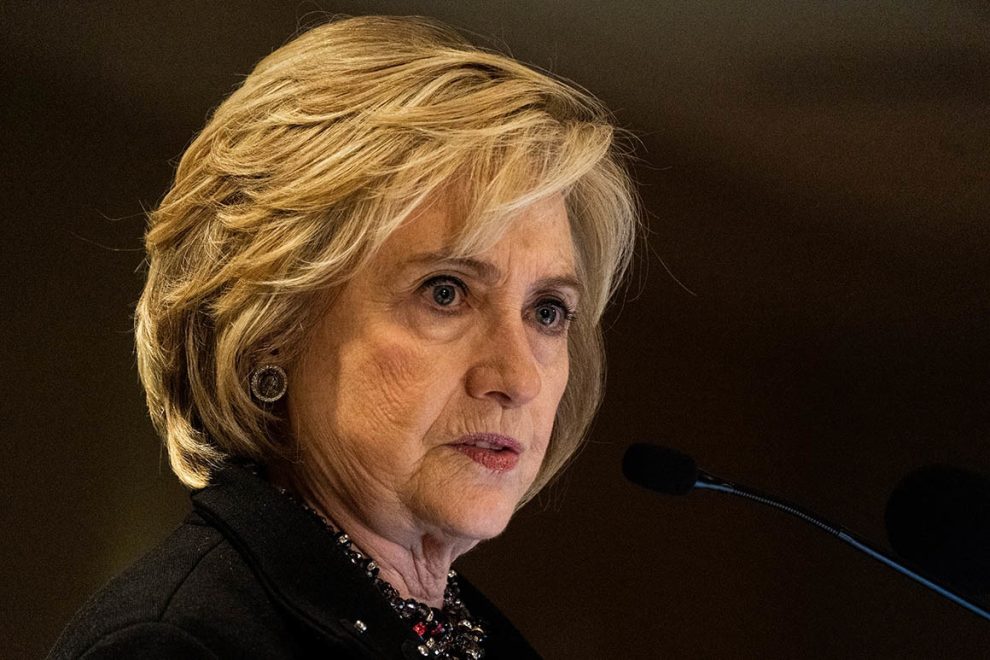 Former House Speaker Newt Gingrich said he does not expect President Joe Biden to run for reelection in 2024.

The Republican told Fox News this week the Democratic Party would be surprised if Biden ran again, and, Gingrich said, the “last rumor” he heard was that Hillary Clinton would campaign for president again.

“I fully expect Biden to not run again. I think the Democratic Party would be in a state of shock if he did,” Gingrich said.

Vice President Kamala Harris appears even “weaker than Biden,” he said. “So the last rumor I heard was that Hillary is going to run, and I think it would say a lot about the chaos of America if Hillary Clinton reemerged one more time.”

The comments came in reaction to a clip from Biden’s interview with ABC News in which the president said he plans to run again “if I’m in good health.”

The Democratic president has some successes under his belt, including signing a $1 trillion infrastructure bill last month. But Biden and Harris have job approval numbers around the 40% mark nearly one year into their administration. If Clinton were to get in the ring again, she could be in for a rematch against former President Donald Trump, who beat her in 2016. Clinton recently predicted Trump would run again and be a “make-or-break point” for the country.

Gingrich, a congressman from Georgia in the House from 1979 to 1999, said the coronavirus pandemic, economy, and southern border situation is “weakening” Biden, adding his position was only worsened this week when Sen. Joe Manchin said he would not support the Build Back Better Act.

“He is already weaker than Jimmy Carter was at this stage. And Carter went down to the worst Electoral College defeat of any incumbent president in modern history,” Gingrich said, predicting the Republicans will win back control of the House and Senate in the 2022 midterm elections.