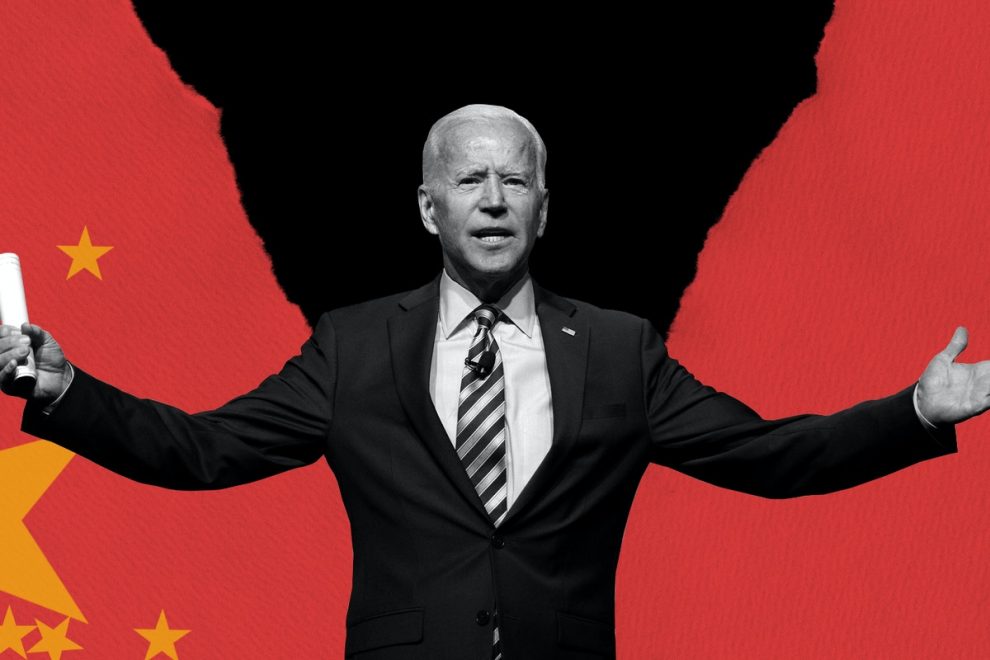 The United States is at a crossroads.

Down one path is American exceptionalism — an unapologetic continuation of the nation’s 244-year status as a shining beacon of industry, liberty and freedom.

Follow the other road and you’ll arrive at globalism, where America usually finds itself playing second fiddle for the benefit of other nations.

If it wasn’t clear before, we now have conclusive proof as to which direction presumptive president-elect Joe Biden plans to take our country.

Now, the man who assured Americans that China wasn’t going to eat our lunch is openly promising to “collaborate” with the communist regime ruling the country.

In an Oct. 22 Op-Ed for the World Journal, a North American Chinese-language news publication, Biden argued that the United States “can’t isolate itself from the world” and would be better off working with other countries.

“We have to work with other nations to meet global challenges that impact us all, starting by rebuilding our relationships with our closest partners,” Biden wrote, according to a translated version of the Op-Ed.

“We’re a Pacific power, and we’ll stand with friends and allies to advance our shared prosperity, security, and values in the Asia-Pacific region.”

While the presumptive president-elect did mention furthering relations with Taiwan, a bitter enemy of the People’s Republic of China, he stopped short of offering any real support for the embattled island nation.

For the Chinese mainland however, Biden openly vowed to work with the ruling communist regime.

“And our approach to China will focus on boosting American competitiveness, revitalizing our strengths at home, and renewing our alliances and leadership abroad,” Biden said.

“We’ll work to collaborate with China when it’s in our interest, including on public health and climate change.”

This shouldn’t surprise anyone who is familiar with the former vice president’s dealings and work in the country, which were so beneficial to China that Chinese President Xi Jinping has warmly referred to Biden as an “old friend.”

Despite Biden’s desire to buddy up with China, the danger posed by the People’s Republic is plain to see.

The country’s lies and deceit helped fan the flames of a novel coronavirus outbreak that has now morphed into a full global pandemic.

The World Health Organization, a globalist group where China holds incredible sway, only helped to deflect criticism against the communist nation while doing little to alleviate the world’s struggle with COVID-19.

If Biden ascends to the presidency, four years under his control could see a disastrous unseating of American hegemony and the rise of the Chinese century. 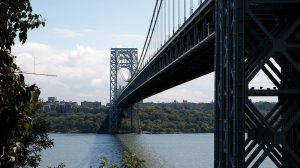 New York Will Have Vehicle Checkpoints At Key Bridges and Crossings, and Will Strictly Enforce The Travel Quarantine 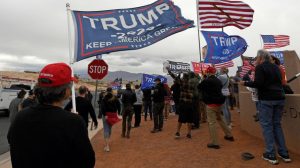 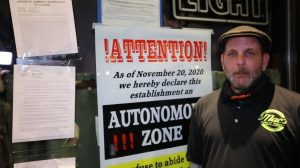