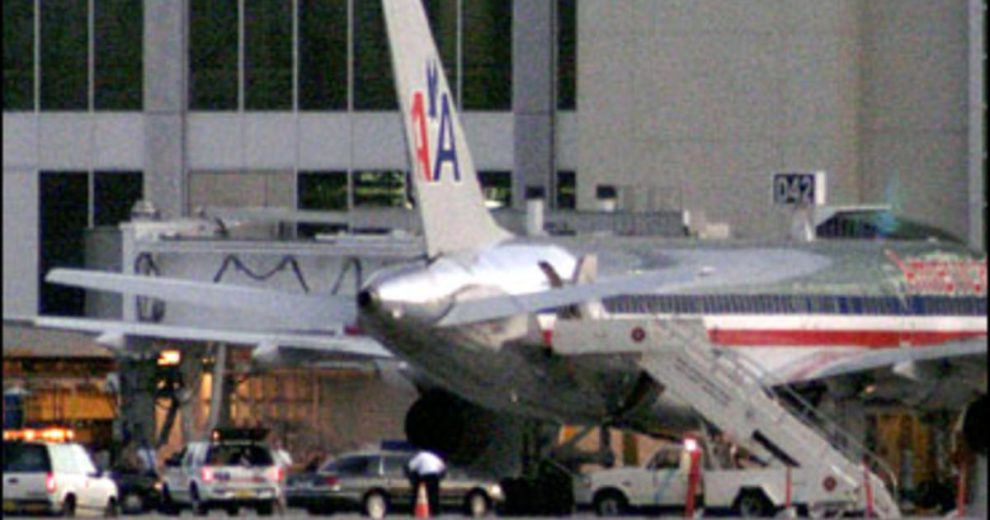 As the Biden administration continues overseeing record-breaking waves of illegal immigration, Air Marshals have been deployed to escort border crossers and illegal aliens from processing facilities at the United States-Mexico border to the custody of Border Patrol agents before they are released into the U.S. interior.

The catch and release process, detailed exclusively to Breitbart News, ensures border crossers and illegal aliens are apprehended, briefly detained, and then released into American communities via parole where they can secure work permits.

In one Arizona sector, more than 30 Air Marshals, a source said, have been deployed to help facilitate the mass release of border crossers and illegal aliens. The process is so widespread that a source said many arrive at the border expecting to secure parole.

Breitbart News twice requested comment from DHS, but agency officials did not respond at the time of this publication.

Former President Donald Trump’s administration previously deployed Air Marshals to the border in 2019 to bulk up manpower while a surge of illegal immigration arrived.

In the Biden administration, the Air Marshals’ escorting of border crossers and illegal aliens before their release into the U.S. interior is part of a broader effort to transform the border into a mere checkpoint for foreign nationals to pass through.

Most recently, Biden agency officials divulged that nearly 1,000 border crossers and illegal aliens had been released after their arrival at the border and allowed to use arrest warrants and deportation orders as proofs of identification to border commercial domestic flights.

Likewise, Biden is considering issuing identification cards to border crossers and illegal aliens so they can more freely move around American communities, making it easier to secure public benefits.