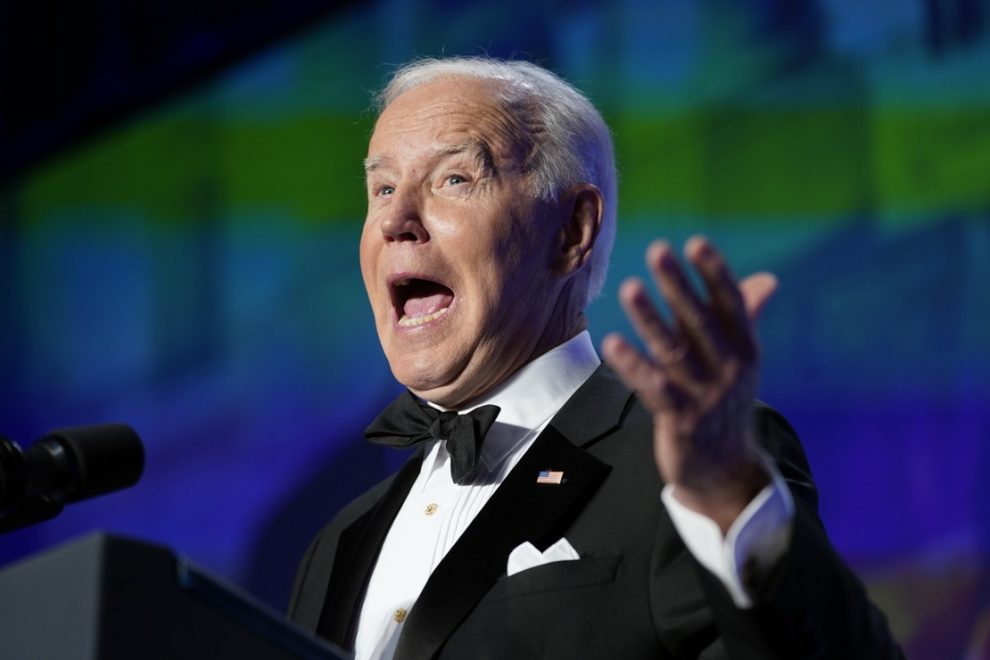 Note: anyone who is dealing with sticker shock from a recent trip to a grocery store is dismissed from today’s class.

Thirty years ago, Democratic strategist and human chihuahua James Carville came up with the phrase, “The economy, stupid,” to help keep Bill Clinton’s campaign staffers on message. Carville wanted to portray President George H.W. Bush as being out of touch with the struggles of regular Americans in a rough economy.

It took very little time for Joe Biden to start mucking up the American economy. Inflation was becoming a problem just a few months into his presidency and, as I wrote in June of last year, they were already spinning things in a way that nobody was buying.

Well, inflation has — SURPRISE!— led us to recession and the spin is getting even worse.

My colleague Bonchie over at our sister site RedState wrote yesterday about White House HISTORIC FIRST Spokesditz Karine Jean-Pierre’s latest goalpost-moving efforts when it comes to the definition of “recession.”

We’ve come to expect that kind of babble from KJP. We are not, however, usually treated to one of her co-workers providing her cover with a “hold my beer” moment.

On Tuesday, White House economic adviser Brian Deese tried to put a positive spin on the nation’s crippling inflation (which hit 9.1% this month) by insisting that things aren’t so bad because at least the United States isn’t facing famine, as some other countries are.

Reese made the comment while trying to argue that the United States isn’t on the cusp of a recession — despite the expectation of an announcement that the economy shrank in two consecutive quarters — essentially by insisting that things could be a lot worse.

“Well, look, I think that our — our economy is more resilient to the — to the types of challenges that we’ve faced. For example, you know, with respect to food, we’re a net exporter of agricultural commodities. And, obviously, the high prices are hitting Americans very hard, but…in a way, that is different from some places that are facing famine, for example.”

Yes, he actually said that.

It’s a relief to know that we’re not suffering like some Third World you-know-what hole. We should all feel a lot of trepidation though, as Team Biden is determined to turn us into one.

The commies running Joe Biden’s brain are praying every day to their political pagan gods that the American public is dumber than, well, they are. The thing is though, we aren’t.

The spin from President LOLEightyonemillion’s “experts” is so bad because they’re flailing. They can’t spin this nightmare economy because they don’t understand it at all. That’s how we got here.

We all know that it’s going to get a lot worse before it gets better. But hey, no famine.

See also  Mother and Daughter Charged With Felonies After Illegal Abortion May Not Be the Great Example the Pro-Aborts Think It Is
→ What are your thoughts? ←
Scroll down to leave a comment: