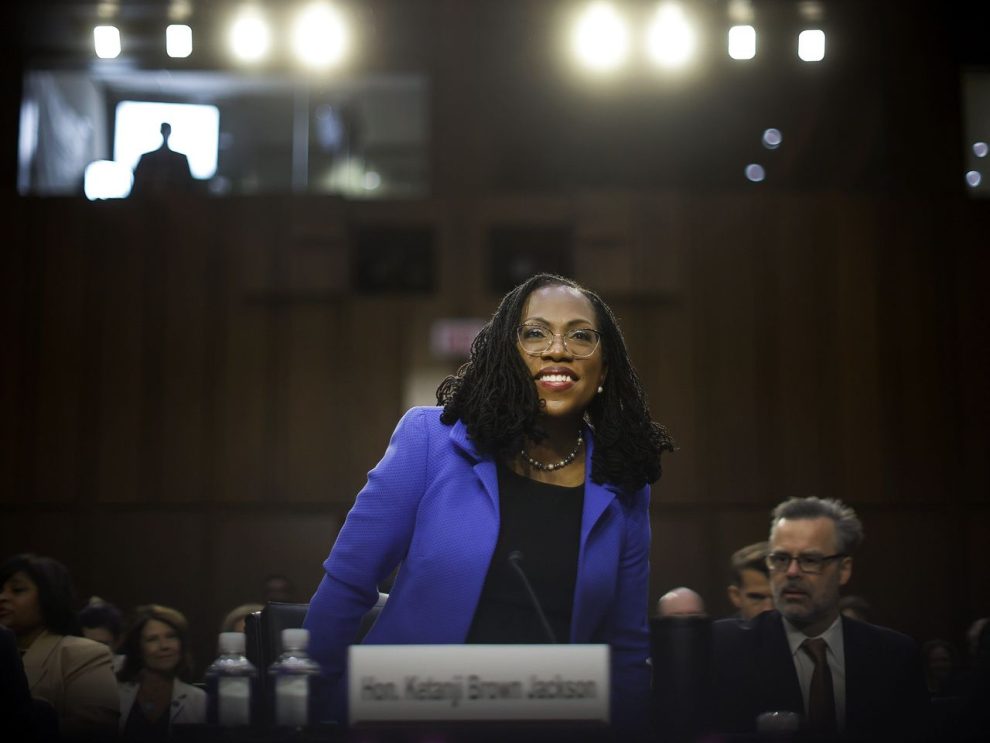 Judge Ketanji Brown Jackson answered questions on Wednesday about sentences she gave to child pornographers in several cases, saying that the use of the computer to view, collect or distribute child sex abuse images is a mitigating factor in the implementation of federal guidelines for defendants.

Jackson was given an opportunity to explain why she didn’t use sentencing enhancements for those who are using a computer for this purpose.

“At the that the guidelines were created for child pornography, this crime was primarily being committed by people who were literally mailing 1, 2, 5, 10, 100 photos at a time,” Jackson began.

“As a result, the Commission determined in the guidelines that it was a substantial aggravating factor, if the facts of the case demonstrated that someone had been distributing hundreds of images. Because what that meant was over this long or maybe it was a long period of time, they had collected one photo at a time, they amassed it, they had potentially mailed one at a time, and that showed really aggravated, terrible conduct.

“I’m not saying as a baseline it’s not terrible, it’s all terrible. What we’re doing is we’re differentiating, among defenses. So in a world when the mail is used for the purpose of distribution, it really matters whether the person has distributed one or five or a thousand. And so the guidelines says, ‘You know what, we are going to create a person whose distributed a thousand a lot worse, because that shows that this person is really engaged in this really horrible behavior.’

“In comes the internet. On the internet, with one click, you can receive, you can distribute tens of thousands. You can be doing this for 15 minutes, and all of a sudden, you are looking at 30, 40, 50 years in prison,” Jackson said.

“Good, good,” Graham interrupted. “Absolutely good, I hope you are.” Graham was instructed by Judiciary Committee Chair Dick Durbin to allow Jackson to continue. “I hope you go to jail for 50 years,” Graham said. “If you’re on the internet trolling for images of children and sexual exploitation— so you don’t think that’s a bad thing? I think that’s a horrible thing.”

“That’s not what the witness said,” Durbin interjected, and “she should be allowed to answer this question once and for all.”

“Senator,” Jackson continued, “all I’m trying to explain is that our sentencing system, the system that Congress has created, the system that the Sentencing Commission is the steward of, is a rational one. It’s a system that is designed to help judges do justice in these terrible circumstances by eliminating unwarranted disparities, by ensuring that the most serious defendants get the longest periods of time, and when modes of commission of the crime change, such that in two seconds, someone can receive or distribute thousands of images. That’s no longer a— and this is what the commission found in their studies— an indicator of a person who, relative to other people, has committed this crime in a more aggravated way.

“What we’re trying to do is be rational in our dealing with some of the most horrible kinds of behavior. This is what our justice system is about. It’s about judges making determinations. In meting out penalties to people who have done terrible things,” Jackson said.

“It is not rational to take the venue of choice of child pornographers, a computer that has 85 million images on it, and not consider that as feeding the beast. We’re trying to get people to stop this crap. So when you troll on the internet, you pull down thousands of images of children from the internet. I want you to stop that. I want people to go to jail who do that because you’re feeding the beast.

“We have a bill here to Earn It Act, that that would allow the victims who are on the internet over and over again to sue the media companies that provide these images. We have a fundamental differences of how you deter crime. I think the best way to deter crime when it comes to child pornography, is you should lower the boom on anybody who goes on the internet and pulls out these images for their pleasure,” Graham said.

“Senator, every person in all of these charts and documents, I sent to jail because I know how serious this crime is. Every person, I discussed the harm of these terrible, terrible images to the victims who are portrayed in them. I talked about what this crime does to the children who are being abused in these photos and on the other side of their terms of imprisonment, I ensured that they were facing lengthy periods of supervision and restrictions on their computer use so they could not do this sort of thing. Again, that’s what Congress has required of judges. And that’s what I did in every case,” Jackson defended.

“You always were under the recommendation of the prosecutor, many times the parole people, and to be honest with you Judge, a 32-year-old man who sent an image of his own 10-year-old daughter, you substantially reduced, not only to the guidelines, but the recommendation. And all I can say is that your view of how to deter child pornography is not my view. I think you’re doing it wrong and every judge who does what you’re doing is making it easier for the children to be exploited. If you’re on a computer right now looking at a kid in a sexually compromising situation and you get caught. I hope nobody gives you a break because you use the computer,” Graham concluded.

The sentences for child pornographers were discussed in federal guidelines under the Protect Act in 2003, wherein specific sentences were recommended. Judges, per Supreme Court ruling, have discretion over sentencing and are not required to impose sentences per Congressional guidelines. 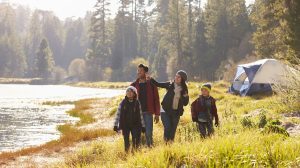