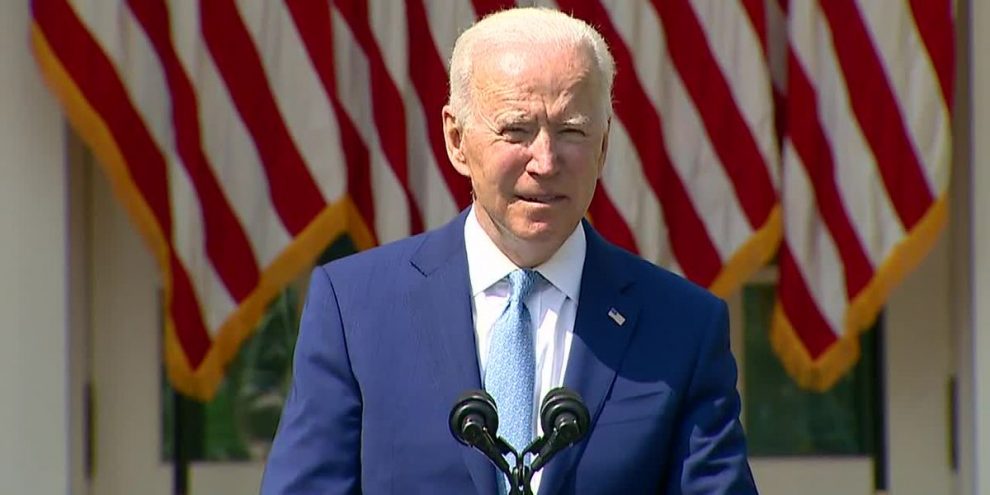 President Joe Biden on Friday signed an emergency determination that officials said would speed refugee admissions to the U.S., but he did not immediately lift his predecessor’s historically low cap of 15,000 refugees for this year.

Biden, instead, is adjusting the allocation limits set by former President Donald Trump, which officials said have been the driving factor in limiting refugee admissions. The new allocations provide more slots for refugees from Africa, the Middle East and Central America, and lift Trump’s restrictions on resettlements from Somalia, Syria and Yemen.

Since the fiscal year began on Oct. 1, just over 2,000 refugees have been resettled in the U.S. A senior administration official said Biden’s new allocations could result in speedier admissions of already screened and vetted refugees in a manner of days.

More than two months ago, Biden pledged to raise the refugee cap for the next fiscal year to 125,000 and signaled he would try to make a “down payment” on that this year, but acknowledged it wouldn’t be easy.

“It’s going to take time to rebuild what has been so badly damaged, but that’s precisely what we’re going to do,” Biden said in February at the State Department.

The senior administration official, speaking on the condition of anonymity to discuss the matter, said Biden would raise the current year cap if needed, but that the priority was moving to adjust from which areas refugees would be admitted.

White House press secretary Jen Psaki said Friday that the delay in Biden acting was because “It took us some time to see and evaluate how ineffective, or how trashed in some ways the refugee processing system had become, and so we had to rebuild some of those muscles and put it back in place.”

Another concern has been the record pace of unaccompanied migrants crossing the U.S.-Mexico border, which has drawn in many of the resources that would go to vetting, processing and resettling refugees in the U.S.

“It is a factor,” said Psaki, noting that the Office of Refugee Resettlement “does management and has personnel working on both issues and so we have to ensure that there is capacity and ability to manage both.”