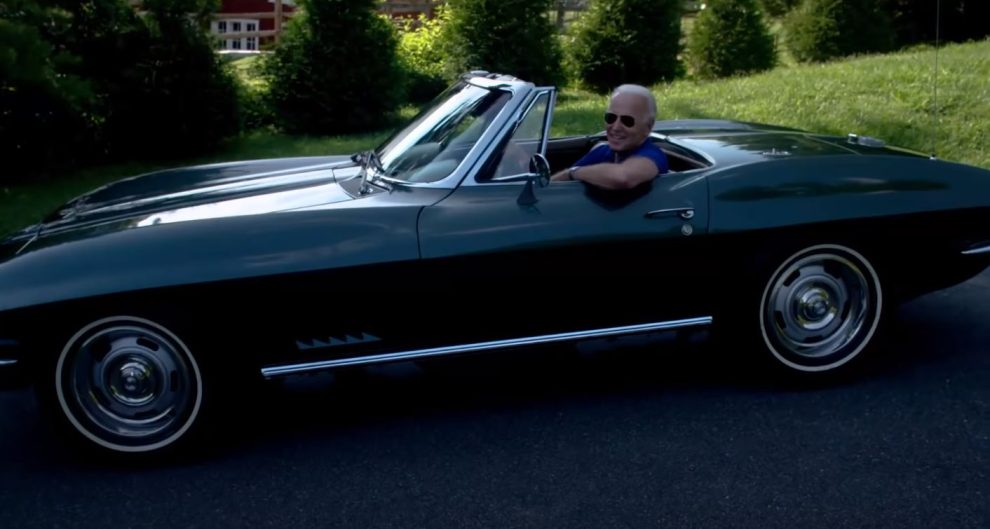 The president made his bold (and likely unrealistic) pronouncement during his post-midterm election press conference on Wednesday when recalling how a congressman in the state of Pennsylvania asked if his infrastructure plan would include a high-speed rail between the two cities.

“We can. First of all, it will make it a lot easier to take a lot of vehicles off the road, and we have more money in the pot now already out there that we voted for than the entire money that we spend on Amtrak, to begin with,” he said.

Exactly how the president would accomplish the monumental task of building a high-speed rail between Scranton and New York City, he did not specify. As noted by Railway News, the state of Pennsylvania has allotted $3.7 million to build Amtrak rail services while the infrastructure still lags behind.

“Although freight trains and passenger excursions already operate on this section of track, the current infrastructure is insufficient for the operating speeds of Amtrak services. The new railway sleepers will improve the track to allow Amtrak to run train services at 80mph on this section,” the report said.

“Once federal funding has been secured and final guidelines have been received from the Federal Railroad Administration, tie installation is expected to begin in spring next year,” it added.