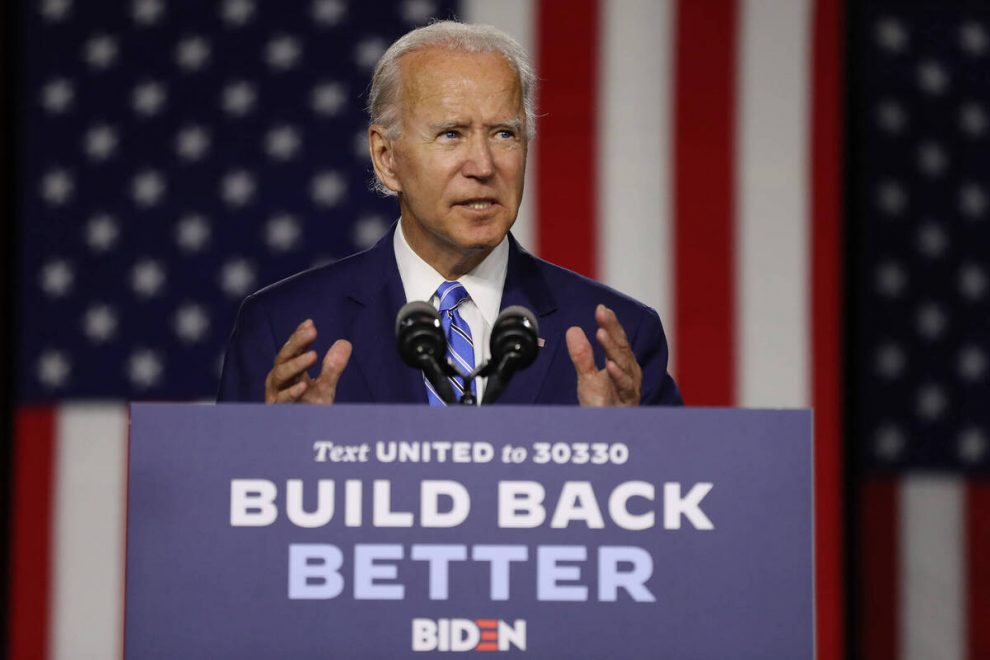 Democratic nominee Joe Biden on Friday said that voters don’t deserve to know if he would attempt to pack the Supreme Court if he wins in November and Amy Coney Barrett is confirmed to the high court.

Biden was asked in Las Vegas, Nevada, about his position on packing the court with extra justices — something that has seen support from a number of Democrats, particularly since President Trump announced his intention to confirm Barrett to the seat left vacant by the death of the late Justice Ruth Bader Ginsburg.

Biden, who had opposed court packing in the primary, refused to answer the question on Thursday, saying “you’ll know my position on court-packing the day after the election.”

On Friday, a KTNV reporter asked him again about whether he backs court packing and said: “This is the number one thing that I’ve been asked about from viewers in the past couple of days.”

“Well you’ve been asked by the viewers who are probably Republicans who don’t want me continuing to talk about what they’re doing to the court right now,” Biden responded

“No they don’t…. I’m not gonna play his game, he’d love me to talk about, and I’ve already said something on court packing, he’d love that to be the discussion instead of what he’s doing now,” Biden said, likely referring to President Trump.

The idea of “packing” the court with extra justices — attempted unsuccessfully by President Franklin Delano Roosevelt in 1937 to force through parts of his New Deal that were ruled unconstitutional by the high court — has been a fringe idea for years.

But it began to move into the mainstream after Republicans refused to hold hearings for Merrick Garland — former President Barack Obama’s 2016 pick to replace Justice Antonin Scalia — because it was an election year.

Since Ginsburg’s death, and Trump’s move to fill the seat, more Democrats have called for the court to be packed if Barrett is confirmed and they win the presidency and the Senate.