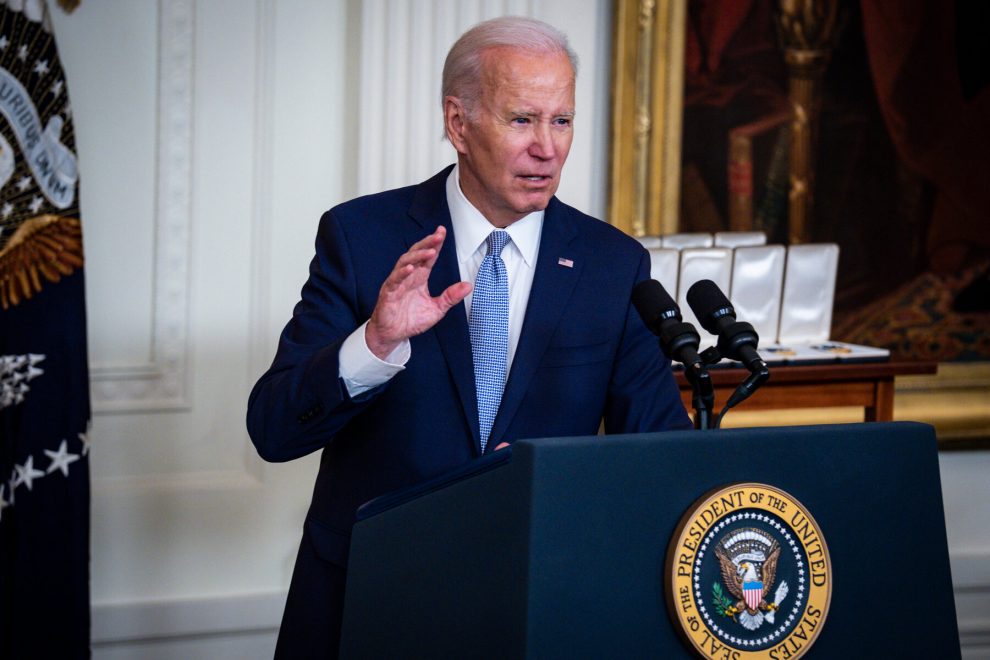 On Wednesday it was announced that yet another batch of classified documents had been found, located at Biden’s Delaware residence. Fox News correspondent Peter Doocy asked about documents found in Biden’s garage at a Thursday press conference: “Classified material next to your Corvette? What were you thinking?”

Biden’s response? “My Corvette is in a locked garage, okay? So it’s not like they’re sitting out on the street.”

Peter Doocy on new batch of classified documents found in Biden's garage: "Classified material next to your Corvette! What were you thinking?"

Biden responds: "My Corvette is in a locked garage, OK? So it's not like they're sitting out on the street" pic.twitter.com/8c8bgAEzip

Whew! I feel a lot better. Don’t you?

For a second there I thought classified documents of the United States of America were either being casually tossed aside like an old high school yearbook or maybe stowed away as in a clandestine spy operation.

My paranoid imagination went so far as to designate the batches of misplaced documents as evidence that Ol’ Joe really is the Manchurian Candidate.

In all likelihood, it’s not anything so nefarious, but that remains to be seen. In one sense, though, it’s not the point.

The fact is that the Biden home — if the past is any indicator — is not secure.

The security system at the house has a long track record of problems and false alarms, according to The Washington Post.

In 2014, the security system at then Vice President Biden’s Delaware private residence malfunctioned to the point that the Secret Service opted to turn it off for several months. Agents were warned that the system would be shut down “indefinitely.”

In 2015, surveillance cameras at Biden’s private Delaware residence failed to capture images of a gunman who fired shots near the house in January. This left authorities without any leads or suspects, government officials with knowledge of the home’s security told The Post at the time.

The cameras weren’t even aimed at the main road, where agents and neighbors had heard a car speed away after between four and six shots were fired.

Did Biden forget about the faulty security system at his house when telling Doocy that the classified documents were at least not out on the street? Or was it just another of Biden’s infamous gaffes? Maybe it was a form of gallows humor?

It’s hard to tell with Biden anymore. And that doesn’t bode well. Biden likes to “feel” like he’s in control. When it comes to classified documents, he’s obviously not.

What else is Biden feeling that doesn’t square with reality?

That question should make everybody — politics aside — at the very least, wary.