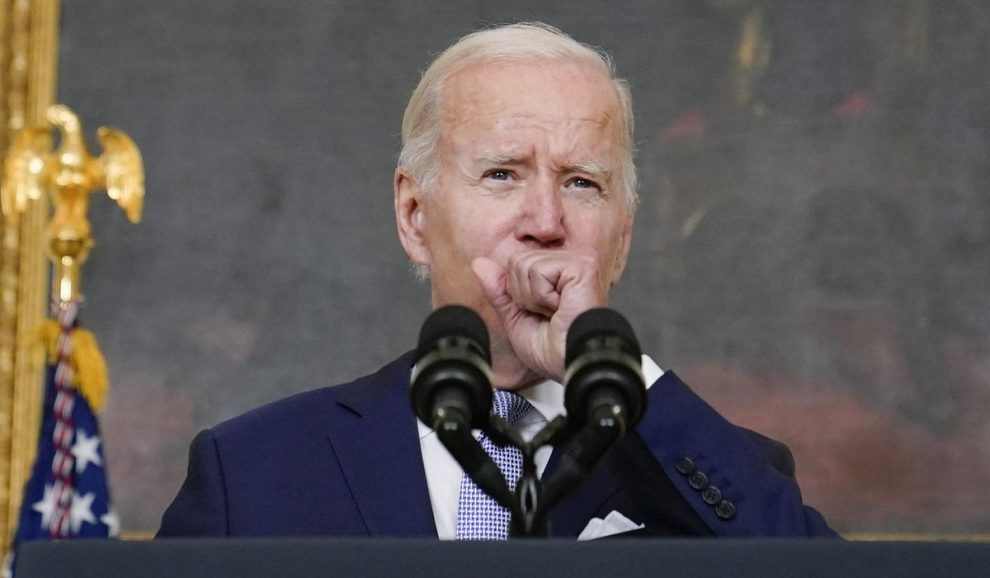 President Joe Biden isn’t going to happy to find out about his 80th birthday present from Elon Musk.

Former President Donald Trump was reinstated on Twitter on Saturday, one day before Biden became an octogenarian.

It’s not clear if Biden learned of the politically momentous decision to restore Trump’s Twitter account on Saturday night, when Musk confirmed Trump’s return in his own tweet.

The Biden administration hasn’t issued any public statement in reaction to the development.

However, Biden did suggest that the federal government could look into Musk’s ownership of Twitter for potential legal violations earlier this month.

The people have spoken.

Trump will be reinstated.

The reinstatement followed a Twitter poll created by Musk, in which a majority of users voted for the reinstatement of the former president, considered one of the most prolific users of the platform in its history.

If Trump decides to actually use his Twitter again, it could have political implications for the 2024 presidential election.

It’s not a sure bet that the @realDonaldTrump handle will come back into use, however. Trump has indicated several times that he intends to maintain his primary social media presence on Truth Social, an alternative platform controlled by the former President.

Biden is the oldest president in American history, by far.

Ronald Reagan departed the presidency when he was 77, a record that Biden broke the day he began his first term as a 78-year-old president.

In the event he’s re-elected president in 2024, the Democrat would stand to finish his second term at the advanced age of 86, occupying the White House at an age unprecedented in American presidential history.

Trump isn’t exactly youthful either, for what it’s worth. The 76-year-old would finish a “comeback” 2024 presidential turn at the age of 82.

However, Trump’s physical and mental fitness appear superior to Biden’s in some respects.