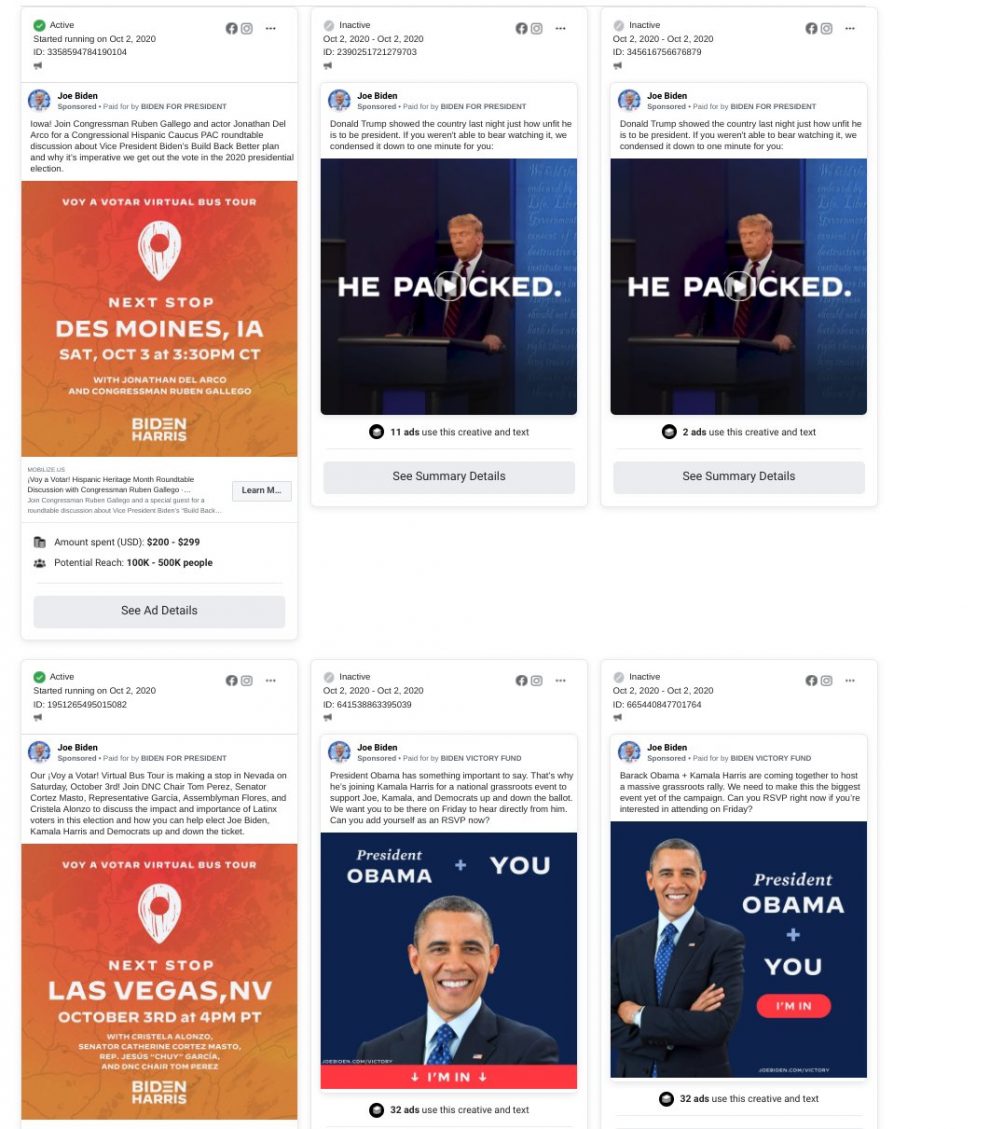 A Biden campaign official confirmed to NBC News that the campaign is pulling all of its negative advertising from their rotation of paid media. The news comes as the president is transported to Walter Reed National Military Medical Center as a precautionary measure.

Biden's negative Trump ads are already deactivated on Facebook. Looks like anything mentioning Trump at all are inactive. 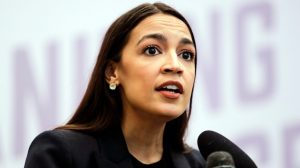 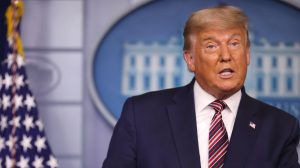 The Election Lawsuit Trump Should Win 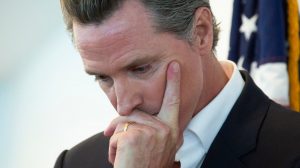 How Gavin Newsom’s Regime Is Crumbling