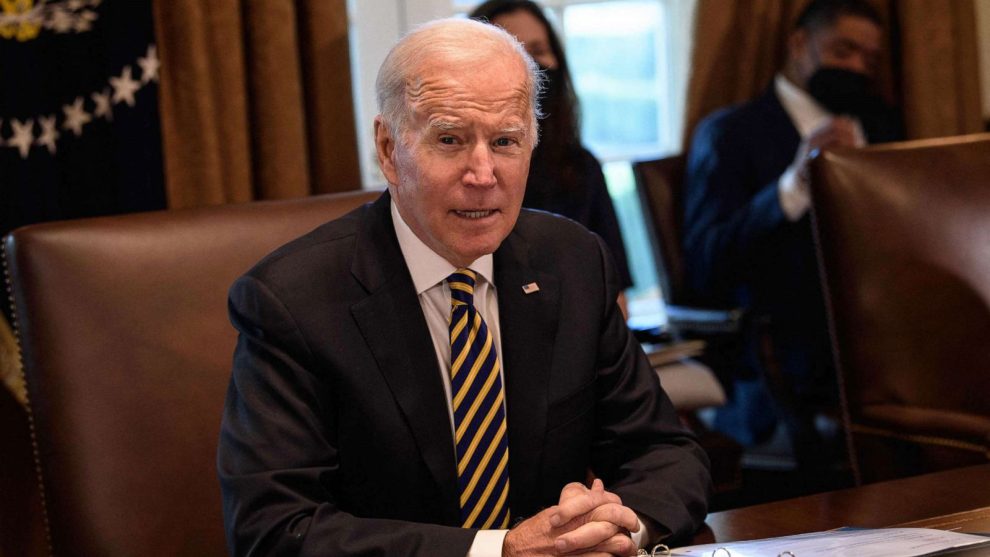 One of Joe Biden’s most politically savvy pollsters, John Anzalone, thinks that unless the current environment changes dramatically, Democrats are going to get their butts kicked.

Speaking with Politico’s Ryan Lizza, Anzalone gave a grim assessment of his party’s chances in the midterm election.

“No one’s going to sit there as a Democratic consultant and try to bulls**t you that this is anything but a really sour environment for Democrats,” said Anzalone. “So we better look at the strategic ways that we can compete, right? Just compete to not get our as**s kicked.”

When a party tries to “minimize the damage,” they inevitably end up waking up the day after an election and wondering what hit them.

But never fear, Democrats. Anzalone points out that playing the “class warfare” card will work like a charm.

Yes, inflation’s eating it up, but I’ll tell you what they’re pissed about: … They see these big companies not paying any taxes. And Biden’s proposal of making those making over $400,000 pay a little bit more taxes and big corporations pay a little bit more taxes so they pay their fair share to make investments in healthcare and education and childcare is really important.

“Would you dial-up nationally with the populism?” asked Lizza.

“I would so dial-up,” said Anzalone.

Anzalone spoke to the growing realization that Hispanics and even blacks are not the automatic Democratic voters they once were.

In our data, it doesn’t matter where we are. It really has more to do with male and female. There’s a huge divide where Latinos are voting or say they’re going to vote, whether you’re a male Latino or a you’re a female Latino.

Lizza: So the Democratic problem was with male Latinos specifically?

Anzalone: Yes. You’re right. And any of our bleed is younger male African Americans. We saw that in 2020 as well. So whether you’re looking at white voters or Latino voters or black voters, quite frankly, you’re seeing a gender difference. And then you’ll see, of course, a college-educated difference, as well. I mean, we do better with college-educated men than non-college-educated men in any of that group. But the male-female split within Latinos is pretty significant.

The class warfare card only works with voters who would vote Democratic anyway. It’s not a big wedge issue for most voters.

On the other hand, the male/female divide among Hispanic voters is due to cultural factors more than race or gender. Democrats don’t want to talk about the image of Democratic males being less than masculine. But that’s the political reality, and Republicans can play up that image to their advantage.

Anzalone believes that passing a slimmed-down Build Back Better bill will make a lot of the negatives go away. Perhaps that would be true on the planet Mars, but not on earth. Democrats are in a world of hurt because inflation is scaring the electorate half to death. Until the Democrats get that, they will continue to be threatened with electoral Armageddon in November.