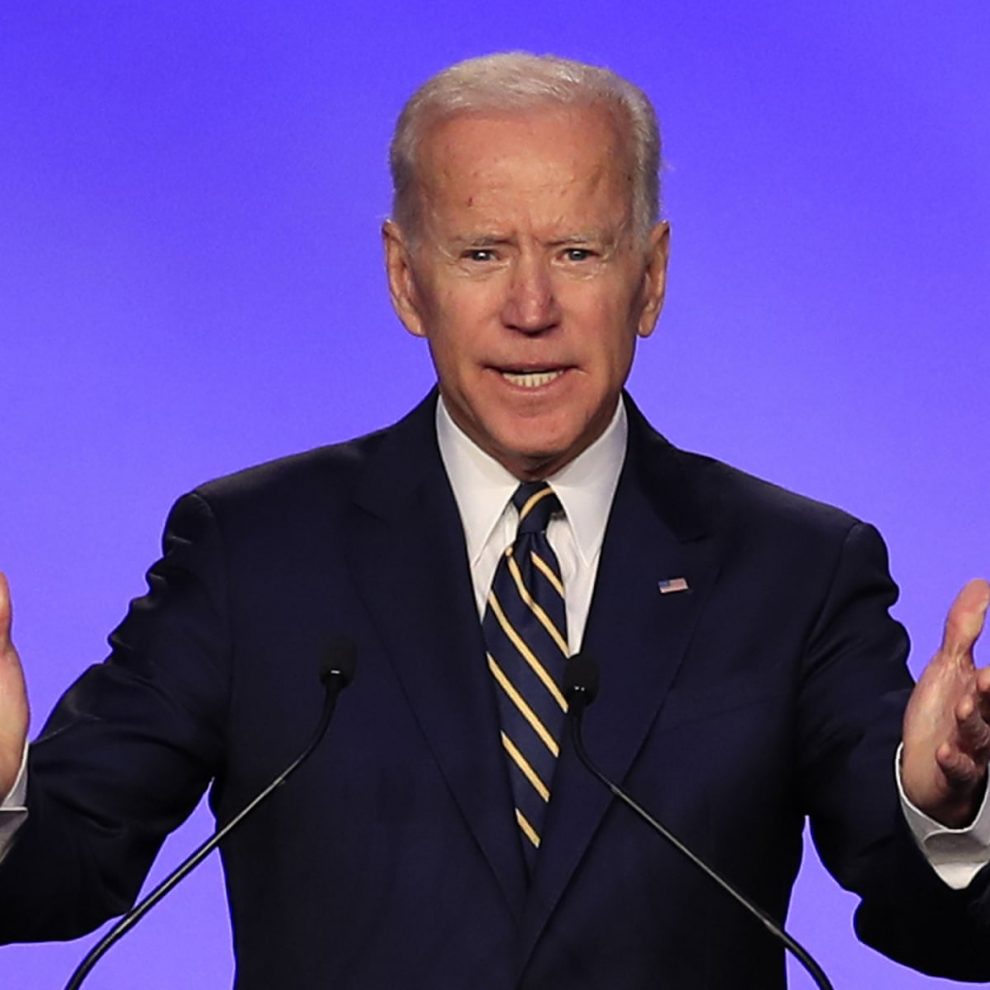 The most tragic thing about Joe Biden’s cascade of failures is what it reveals about the man and his leadership team as a whole. He never had the capability to anticipate the problems that now overwhelm him and still less appears to possess the capacity to improvise a solution. Reality, so long kept at bay by the media narrative, is now inside his OODA loop and pulling ahead.

What began with the border crisis was joined by the covid outbreak. The trillions of dollars in stimulus turned on him to become inflation. Without a pause, Afghanistan came out of the box months ahead of his scenario. Now, with stunning speed, Kabul has almost fallen. Before he can react to one thing, yet another challenge emerges. Each time the loop goes round he is further and further behind.

Perhaps fortune will cut him a lucky break, but while there have been instances in history of a leader reversing the adverse tide, such feats require talent. Napoleon was reported to have said at Marengo, “This battle is completely lost. However, there is time to win another.” But Joe Biden is not Napoleon and his foes can apparently use time much better than he.

Events take the measure of a man. Biden may not even be, if events so far are a fair test, even the equivalent of Arthur Percival or Lord Elphinstone. Not since the fall of France in May 1940 has so mighty a paper force collapsed so swiftly before a foe. Biden has beaten the record and not in a good way.

That’s the good news. The bad news is that to this considerable tale of woe is likely to be added as much mischief as America’s enemies can contrive. They will pile it on. For no less than the Taliban, America’s near-peer adversaries, now have the estimate of the hapless man in the White House. This confirmation of incapacity is possibly a greater loss than the fall of Afghanistan itself.

They know too that there is little American institutions can do to fix this problem in the short term. The same partisan politics that sent compromise mediocrities to the White House will keep them there until 2024. The same identity politics the balkanizers counted on to keep them in power will hinder the arrival of help from those they treated with contempt. This combination of spiraling crisis and institutional paralysis means America and its allies are probably entering a period of rising danger which no one, not even America’s enemies, can control.

Things got to this pass-through hubris; the conceit that America’s design margin was so great that incompetence and corruption and stupidity didn’t matter only to learn what the Greeks knew: after hubris inevitably comes nemesis.