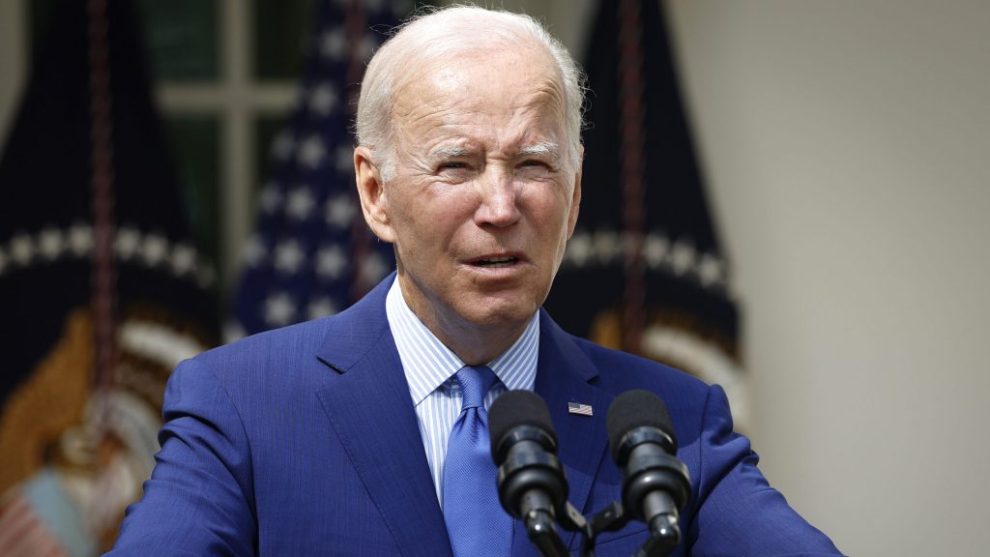 As I previously pointed out, there’s plenty of reason to wait for all the facts to come in before jumping to conclusions about the Club Q shooting in Colorado Springs, Colo. The 2016 Pulse club shooting in Orlando, Fla., was falsely branded an LGBTQ hate crime when it actually was not. Despite this, that narrative has stuck.

Of course, the left never misses an opportunity to push their agenda, so they immediately declared the attack was a hate crime and blamed Republicans for it.

Well, not the entire left.

It was interesting to see that when Joe Biden released a statement on the shooting, he conceded there was no known motive yet. “While no motive in this attack is yet clear, we know that the LGBTQI+ community has been subjected to horrific hate violence in recent years,” his statement began.

Twitter
See also  'Anti-Trump' Account Posts Poll Asking Whether Kari Lake Should Concede, Final Results Blow Up in Its Face
→ What are your thoughts? ←
Scroll down to leave a comment: