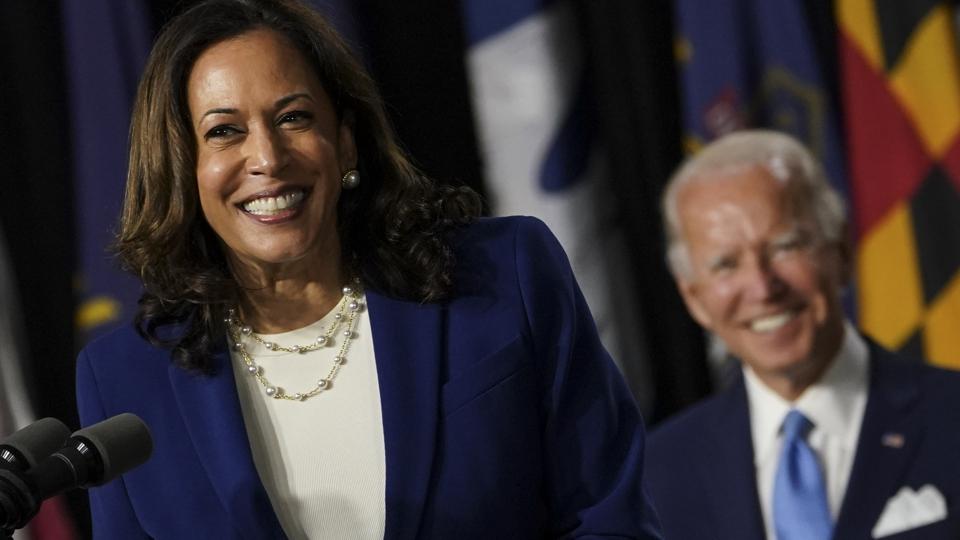 Biden leads President Donald Trump by just four points nationally — 50 percent to 46 percent — and by even less across 15 battleground states that will determine who wins the electoral college. In those 15 states — Arizona, Florida, Georgia, Iowa, Maine, Michigan, Minnesota, Nevada, New Hampshire, New Mexico, North Carolina, Ohio, Pennsylvania, Texas, and Wisconsin — the new CNN poll has Biden leading by just one percent, with Biden at 49 and Trump at 48.

The top line national number of a four-point race represents a double-digit shift in Trump’s direction from CNN’s last national poll in early June. That survey, two months ago, had Biden up 14 points — meaning this latest survey represents a ten-point swing Trump’s way as the summer has progressed heading into the conventions.

The Democrats begin their virtual convention, during which Biden and his running mate Sen. Kamala Harris (D-CA) will be formally nominated as the presidential and vice presidential candidates, this week. The Republicans hold their convention the following week.

In an article explaining the significant movement in Trump’s direction against Biden, CNN’s polling director Jennifer Agiesta wrote that the president has shored up several demographics that he was slipping in before.

“The movement in the poll among voters nationwide since June is concentrated among men (they split about evenly in June, but now 56% back Trump, 40% Biden), those between the ages of 35 and 64 (they tilt toward Trump now, but were Biden-leaning in June) and independents (in June, Biden held a 52% to 41% lead, but now it’s a near even 46% Biden to 45% Trump divide),” Agiesta wrote. “Trump has also solidified his partisans since June. While 8% of Republicans or Republican-leaning independents in June said they would back Biden, that figure now stands at just 4%. And the President has boosted his backing among conservatives from 76% to 85%.”

The poll was conducted from August 12 to August 15, meaning that it was done entirely in the wake of the announcement from Biden that Harris would be his running mate. Agiesta wrote that Americans have just a “narrowly positive” view of Harris, with 41 percent saying they view her favorably and 38 percent unfavorably — not a great boost to the Biden ticket as the first week a vice presidential nominee comes out of the gate, they usually do better than they will as the campaign progresses.