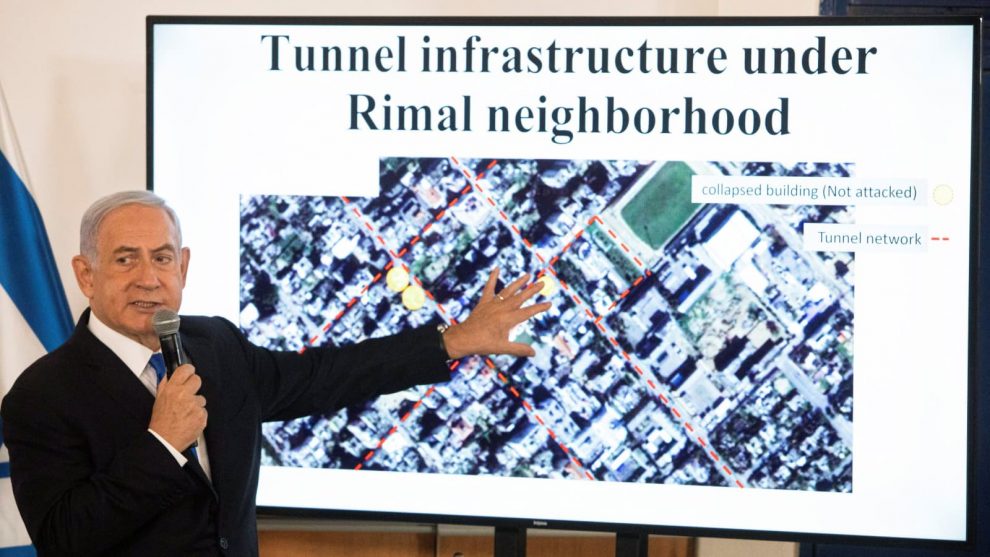 “The two leaders had a detailed discussion on the state of events in Gaza, Israel’s progress in degrading the capabilities of Hamas and other terrorist elements, and ongoing diplomatic efforts by regional governments and the United States,” according to a White House statement.

Although Biden stopped short of demanding an immediate cease-fire, “the President conveyed to the Prime Minister that he expected a significant de-escalation today on the path to a ceasefire,” the statement said.

The phone call was Biden’s fourth with Netanyahu in the past week, according to The Wall Street Journal.

Biden first expressed support for a cease-fire in a Monday call but said that Israel has the right to defend itself, The New York Times reported.

“The President expressed his support for a ceasefire and discussed U.S. engagement with Egypt and other partners towards that end,” a White House statement released on Monday read.

“The President welcomed efforts to address intercommunal violence and to bring calm to Jerusalem. He encouraged Israel to make every effort to ensure the protection of innocent civilians.”

Biden pushed for an end to Israeli airstrikes if Hamas also stopped firing rockets, but Netanyahu has said Israel will continue fighting until Hamas’ military capacity is reduced, The Times reported.

“We don’t want just a tactical end. We want to ensure the continual safety, for as long [a] period as we can, of our citizens,” Netanyahu told a group of ambassadors on Wednesday, according to The Journal.

Netanyahu and Israeli military officials are discussing whether Hamas has been sufficiently deterred by the military action, The Journal reported.

Israel has launched hundreds of airstrikes and says it has killed 130 Islamic militants so far. Over 200 people have been killed in Gaza, according to territory officials.

Twelve Israelis have been killed by Hamas rockets and missiles, according to emergency services and the Israeli military. Israel blames Hamas for starting the conflict by firing rockets at Jerusalem on May 10.

Both Democrats and Republicans have been calling for the Biden administration to take sides in the conflict, The Wall Street Journal reported.

Republican Rep. Lee Zeldin of New York said that the administration “needs to be strong and unequivocal in supporting Israel’s right to self-defense, not just in words, but also in its actions.”

“Biden’s weakness and lack of support for Israel is leading to new attacks on our allies,” former President Donald Trump added.

Democrats, on the other hand, have called for stronger support for Palestinians and criticized Biden following reports that he approved the sale of $735 million worth of precision-guided weapons to Israel amid the violence, according to The Hill. 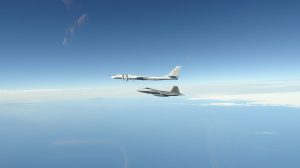 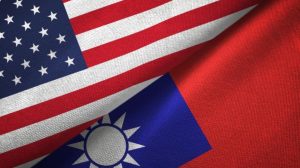 US Triples Vaccines for Taiwan With 2.5M-Dose Shipment