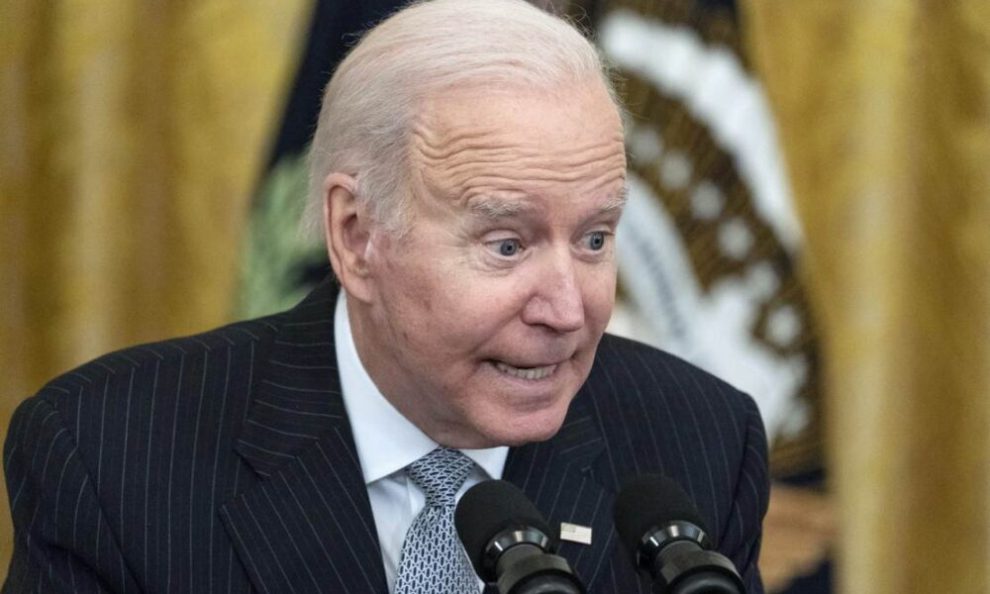 President Joe Biden hit a record-low approval rating of 42% in a new poll that suggests Americans’ fear of inflation is overwhelming their general optimism about the job market, which has shown continued growth in recent months.

…and President Biden continues to get low marks on handling them. pic.twitter.com/GBLjBFbgqv

The CBS News poll found that Biden’s approval rating continued to fall, while his approval on specific issues was only in the high thirties. Moreover, respondents rated the national economy as bad, even if they said that the local job market was good.

Many do say the job market is good and that jobs have increased over the last year – but it’s still inflation driving views, and even those who say the job market is ok still don’t rate the economy well. Americans are basing this on personal experience: two-thirds say higher prices have been difficult or even a hardship, and now forcing many to make cutbacks.

When people say the economy is bad, it isn’t because of jobs. Just 17% give that as a reason. Negative judgments are overwhelmingly based on inflation, and gas prices.

Higher prices are leading people to say they’re making cutbacks, especially on more discretionary items like entertainment and travel. (That may, of course, have a wider impact on the economy later.) About half are cutting back on food and groceries, and this is especially the case among those with lower incomes.

The CBS News poll, conducted among “adults” — typically a more Democrat-friendly sample than registered or likely voters — included over 2,000 respondents, with a margin of error of 2.8 points. The full report and poll towlines can be viewed here.

The latest poll results reflect continued poor performance for the 46th president. In February, as Breitbart News reported, Biden’s approval rating dropped below 40 in the RealClearPolitics average of polls for the first time in his presidency.