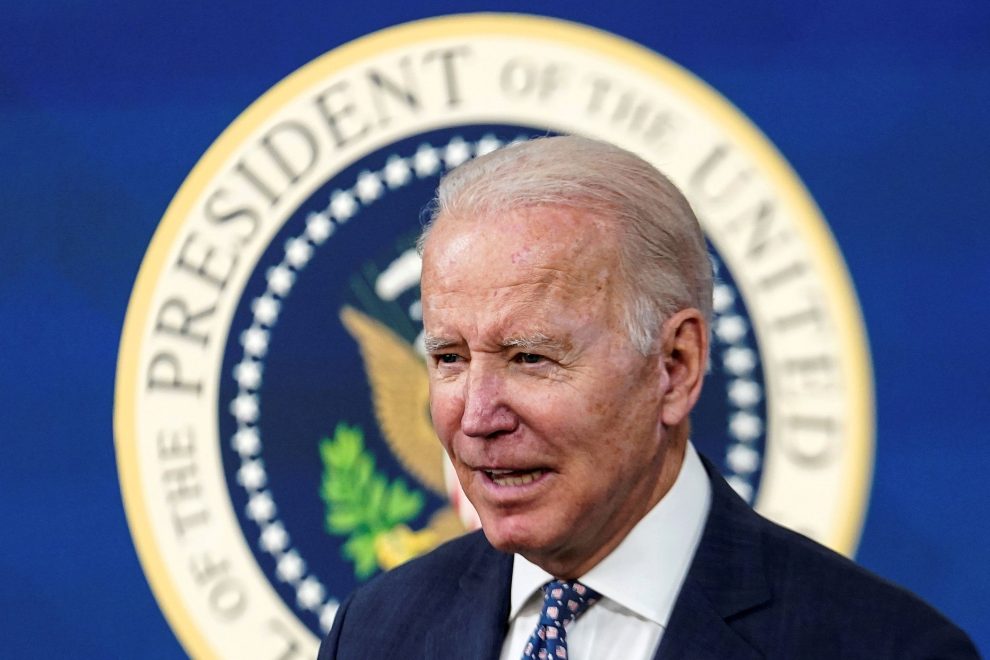 Just 39% of Americans approve of the Biden’s job as president, compared with 40% in March.

75% of Americans say the country is headed in the wrong direction, the fifth time in the poll’s 34-year history when the wrong-track number hit 75% or higher

33% approve of Biden’s handling of the economy

46% of registered voters say they want Republicans to control Congress, and an equal 46% want Democrats in charge

“It is a flashing red light when you see a number like this,” Republican pollster Bill McInturff of Public Opinion Strategies, who conducted this survey with Democratic pollster Jeff Horwitt of Hart Research Associates, said of the wrong-track number.

Yet Democrats are still tied with Republicans in the poll’s question of which party should control Congress.

“It is remarkable that preference for control of Congress is even overall, and that the gap in interest in the election has narrowed,” said Horwitt.