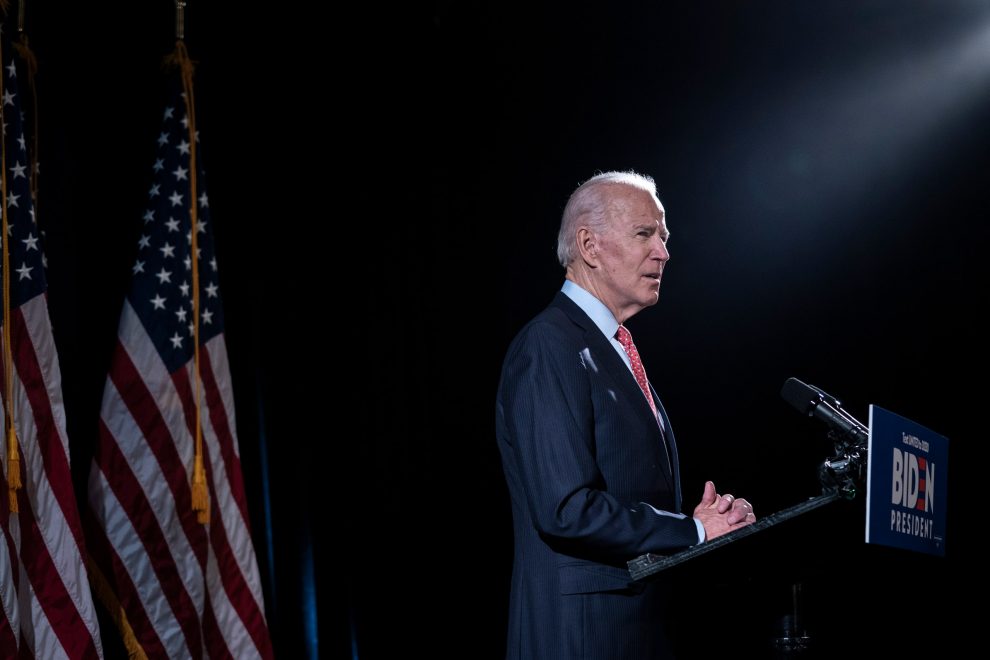 If you’ve spent any time on social media, you’ve probably seen one of those threads that encourages the reader to use predictive text to complete a sentence and post the funny results.

Predictive text is a form of artificial intelligence that your device uses to suggest what word you might want to use next based on the phrases and words you commonly use. You may see that option as you’re composing a text or social media post from your iPhone, for instance.

Repeatedly selecting the predictive text produces funny and often nonsensical sentences full of familiar words that don’t make too much sense when strung together.

I’m beginning to think that may be what is currently happening in former Vice President Joe Biden’s head.

Speaking to MSNBC’s Yasmin Vossoughian Monday, the 2020 presidential hopeful was asked what he would say to Americans who are “terrified” by the coronavirus outbreak.

What he had to say was, well, confusing.

“My message is that the president has to move more rapidly,” Biden began. “You know, we know from experience that speed matters. We know that you can’t go too fast. It’s about going too slow.”

At that point, it was already looking like he wouldn’t be answering Vossoughian’s question about what to tell the American people as he seemed to be rattling off the usual “President Donald Trump is messing things up” talking points. It got worse.

“And in order to avoid that — those very high (death) numbers, we have to do at least several things,” he continued, presumably about to make a coherent list. Instead, his answer really went off the rails from there.

“One, we have to depend on what the president is going to do right now. And first of all, he has to tell — wait till the cases — before anything happens — look, the whole idea is he’s got to get in place things that were shortages of,” Biden said, speaking about — I’m not really sure, actually.

“We’re not testing enough people,” he continued. “We don’t — our first responders, docs and nurses, don’t have the gloves, the masks. They don’t have the equipment they need. We’re short on ventilators,” he said, making sure to add the magic word that liberals hope is Trump’s Achilles’ heel.

“And as this spreads to other areas, and which is likely to do, we don’t have the capacity to surge the equipment that they need,” the former VP said.

“We have to — he has to use the Defense Production Act much more aggressively, including not just in ventilators, but getting gloves, masks, shields, gowns, etc.,” he ended, finally making at least a little semantic sense, even if his point was factually wrong.

Just like predictive text, Biden was sort of saying the right words that are related to the subject, definitely hitting all the Democratic National Committee talking points, but altogether it was mostly gobbledygook.

This connection between Biden’s speeches and its predictive-text-like feel was hilariously parodied by Twitter user “Predictive Text Joe Biden.”

(At least I think it’s just a parody; the account, just created in February, contains many tweets that sound suspiciously like Biden.)

“If you don’t want coronavirus then just don’t remember what the reason for that was and you will be the time you got bad health insurance,” is just one of those tweets.

In his usual fashion, Trump was happy to share a compilation of all of Biden’s gaffes before more serious coronavirus coverage took over. This is just a snippet of some of the things nonsensical things Biden has uttered.

“WOW! Sleepy Joe doesn’t know where he is, or what he’s doing. Honestly, I don’t think he even knows what office he’s running for!” Trump tweeted last month, referring to a clip in which Biden says he’s running for U.S. Senate.

As much fun as all of this is, there is one clip that admittedly makes me feel a little bad for the guy and reveals a little more about what may be happening to him cognitively in an interview with MSNBC’s Nicolle Wallace on March 25.

“Why doesn’t he just act like a president,” Biden said emphatically about Trump before suddenly going silent.

“That’s a stupid way to say it, I guess,” he added before an awkward moment when Biden and Wallace both tried to speak.

Shaking his head, he looked down and muttered “sorry.” Wallace tried to urge him on, but he waved her away, saying, “no, it’s probably best I don’t.”

The exchange is reminiscent of the kind of thing that happens with elderly patients in nursing homes.

Biden caught himself saying something he thinks maybe he shouldn’t have, although he didn’t seem to know exactly why it was wrong, so he apologized and just went silent.

If he were my grandfather, I’d want to give him a hug in that moment. But he’s not my grandpa; he’s a candidate for president of the United States, so rather than being endearing, it’s frightening.

It’s becoming apparent that Joe Biden doesn’t have the wherewithal to even form complete sentences, so maybe it’s best that he doesn’t run for leader of the free world.

Next time, instead of trying to answer these questions and getting all confused, he should actually try predictive text — the results might make a little more sense. 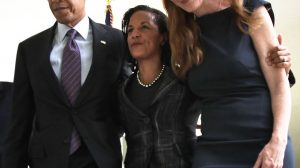 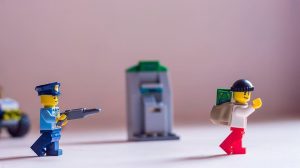 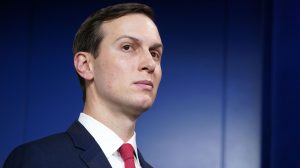