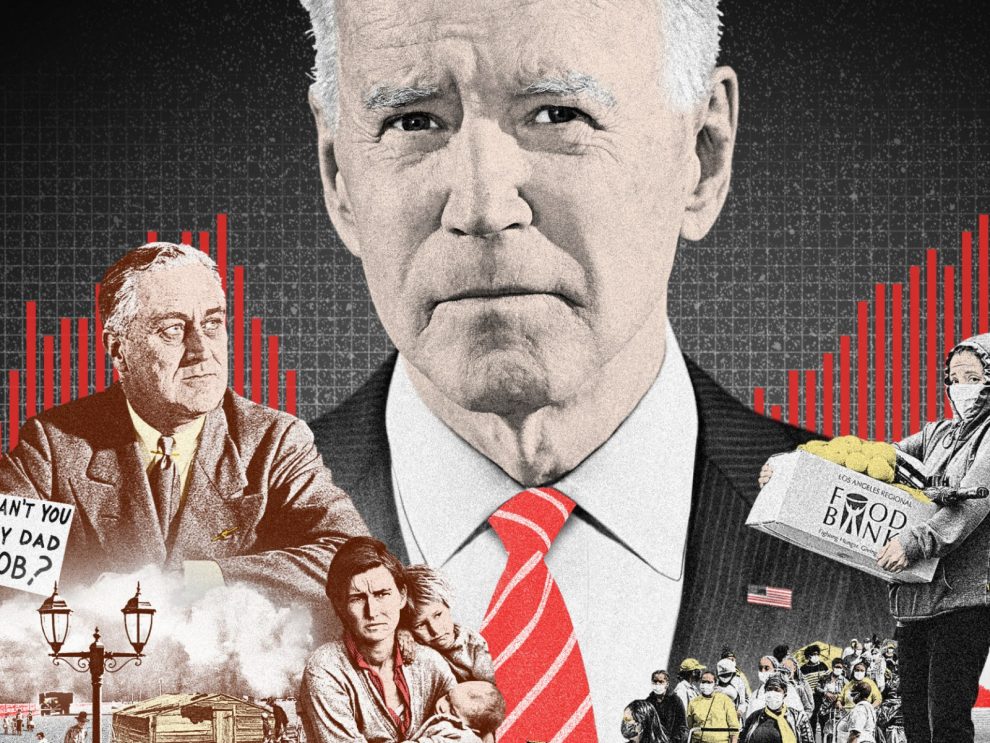 Just 72 hours into being President, Biden has proven his entire campaign was a lie.

Here is what he has done:

—Killed 70,000+ jobs
—Eliminated women's sports
—Invaded Syria
—Left the National Guard to freeze in a garage
—Admitted he doesn't have a plan to fight COVID
—Broke his own mask mandate EO
—Ended US energy independence

Do you miss Trump yet?

Joe Biden promised to govern as a moderate. On day one he signed EO's:

Plus, Biden signed an executive order mandating that illegals be counted in the census. Newsmax reports:

President Joe Biden has ordered the Commerce Department to include illegal immigrants in the U.S. Census count for the apportionment of members to the House of Representatives, reversing the Trump administration policy which critics failed to halt by court action.

“The Secretary [of Commerce] shall report the tabulation of total population by state that reflects the whole number of persons whose usual residence was in each state as of the designated census date in section 141(a) of title 13, United States Code, without regard to immigration status,” the executive order signed Wednesday reads in part.

A lot of Americans are missing President Trump right now.