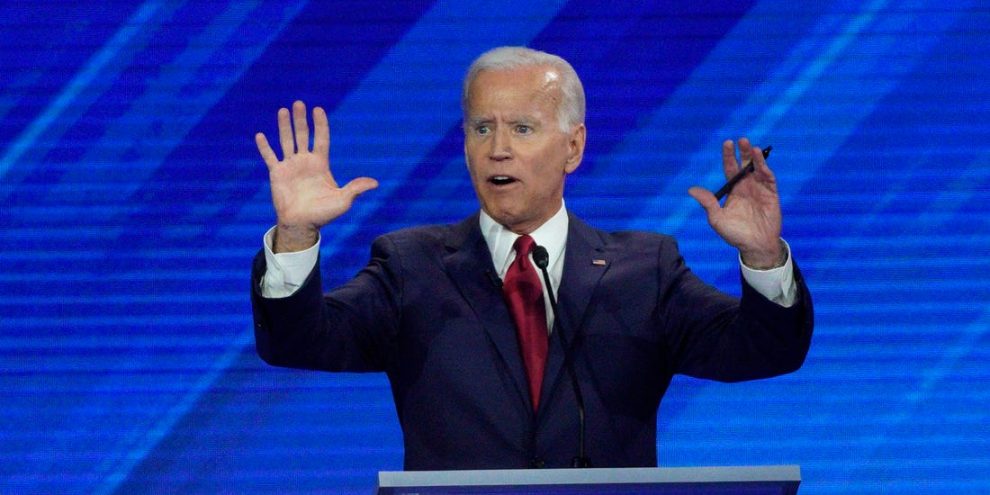 During a campaign rally in Reno, Nevada on Tuesday, former Vice President Joe Biden (D) said illegal aliens who are shielded from deportation by former President Obama’s Deferred Action for Childhood Arrivals (DACA) program are “more American than most Americans are.”

While speaking to a crowd of supporters, Biden accused American citizens of being less American than even the roughly 800,000 to 3.5 million DACA illegal aliens living in the United States while touting his plan to provide them all with amnesty:

Once again, legalize all the DACA students. These DACA students are more American than most Americans are. No, I’m serious. Think about it. They come along when they’re eight-years-old and their mom says they’re crossing the … they don’t know where they’re from. They’ve never been [to their native country]. They’ve been good, decent citizens and they’re great additions. By the way … you know our Social Security system is still solvent? Because of immigration. They didn’t cost us anything, they’re paying for it … and there’s a reason why it’s moving. [Emphasis added]

Biden has routinely used this talking point on the campaign trail, most recently telling Iowa voters that DACA illegal aliens are “more American than most Americans” because they have “done well in school.”

The rhetoric from Biden is vastly similar to that of the billionaire Koch brothers network of organizations that have ramped up efforts in recent months to pass a DACA amnesty plan ahead of the 2020 presidential election.

A DACA amnesty would put more citizen children of illegal aliens — known as “anchor babies” — on federal welfare, as Breitbart News reported, while American taxpayers would be left potentially with a $26 billion bill.

Any plan to give amnesty to DACA illegal aliens that does not also include provisions to halve legal immigration levels — the U.S. admits about 1.2 million legal immigrants a year at the expense of America’s working and middle class — would give amnestied illegal aliens the opportunity to bring an unlimited number of foreign relatives to the country.

At the southern border, a DACA amnesty has the potential to trigger a border surge that could triple the number of illegal aliens pouring through the border. Since DACA’s inception, more than 2,100 recipients of the program have been kicked off because they were found to either be criminals or gang members. 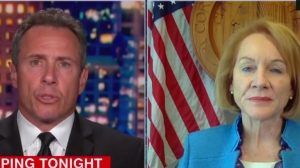 Seattle Mayor Durkan: ‘We Could Have the Summer of Love’ – We Have Four Blocks That Are ‘More Like a Block Party’ 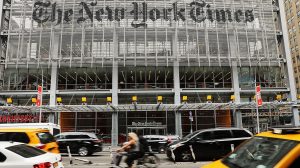