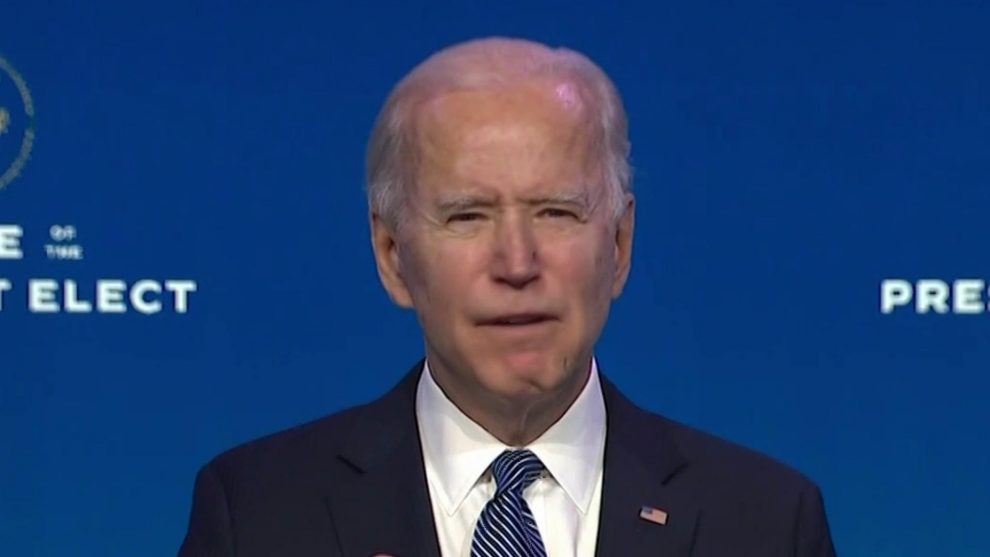 President Joe Biden once said on national television he had been arrested for trespassing at the U.S. Capitol.

While appearing on the “Late Show with David Letterman” in 2007, Biden was asked what it felt like to walk into the Senate chamber after having been elected as a 29-year-old to become freshman senator from Delaware.

Biden said he previously had walked on the Senate floor.

“I walked in when I was 21 and I got arrested,” Biden told Letterman. “It was a Saturday. I was down visiting some friends at Georgetown University, and I came up on a Saturday morning because I was fascinated with the Senate, and they had a Saturday session.

“I walked up. Those days, no guards stopping you everywhere, and they just got out of session. I walked in the back, all of a sudden, I found myself in the chamber and I was stunned. I walked up, sat down [in] the presiding officer’s seat. A guy grabbed me by the shoulder and said, ‘You’re under arrest.'”

Years later, Biden walked into the chamber to take the seat he earned by defeating incumbent J. Caleb Boggs, R-Del.

“As I walked onto the Senate floor through the same door, that same guy, cop, said to me, ‘Senator, you remember me?'” Biden said on the show. “I said, ‘Geez, I don’t.’ He said, ‘I arrested you nine years ago.’ He said, ‘Welcome back.'”

There was no evidence Biden actually was arrested for trespassing.

The president also once claimed he had been arrested while trying to visit Nelson Mandela in South Africa during the apartheid era. However, he later backtracked by saying he meant he was “not able to move,” per Fox News.

The clip of Biden on Letterman’s show has resurfaced on social media after protesters trespassed and violently rioted at the Capitol on Jan. 6. 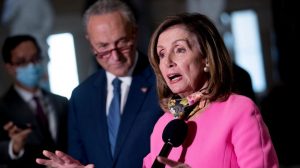 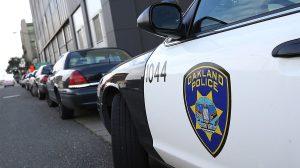 Juneteenth Celebrations Around the Nation Marred by Shootings, Death