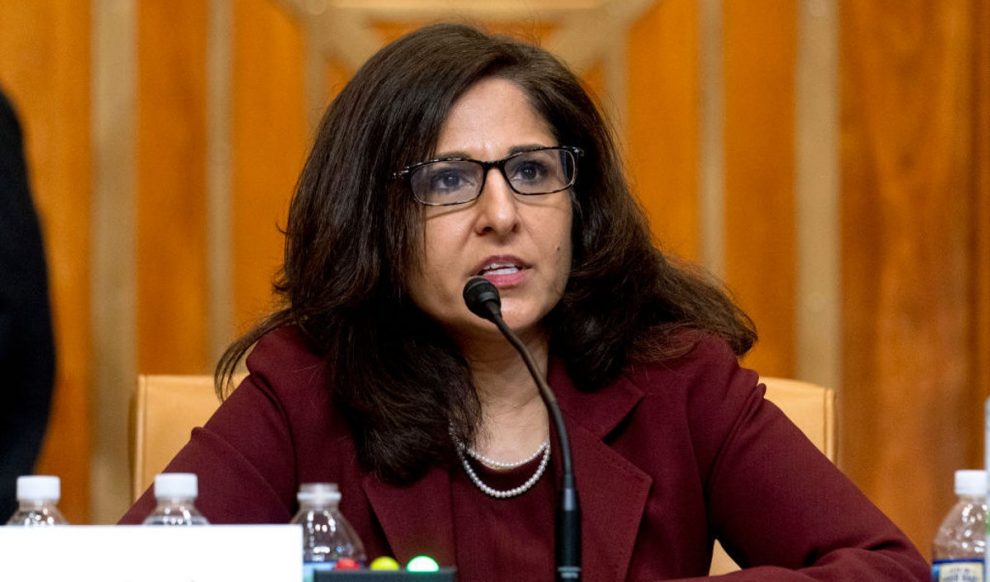 The postponements are the latest sign that Tanden’s nomination is in trouble after a number of moderate senators on both sides of the aisle have announced opposition to her confirmation. The White House has continued to back Tanden to lead OMB despite the increasingly long odds that the Senate will confirm her.

“We are postponing the business meeting because members are asking for more time to consider the nominee,” a Senate Homeland Security Committee aide told Axios on Wednesday morning. “The president deserves to have a team in place that he wants, and we’re going to work with our members to figure out the best path forward.”

The Senate Budget Committee has also postponed a hearing with the nominee, according to The Wall Street Journal. White House press secretary Jen Psaki reiterated Biden’s support of Tanden on Wednesday.

“Neera Tanden is a leading policy expert who brings critical qualifications to the table during the this time of unprecedented crisis,” Psaki said. “She also has important perspective and values, understanding firsthand the powerful difference policy can make in the lives of those going through hard times. She has a broad spectrum of support ranging from the U.S. Chamber of Commerce to labor unions, and has a strong record of working with both parties that we expect to grow in President Biden’s cabinet as the first South Asian woman to lead OMB.” 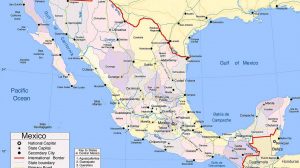 Mexico Seeks US Support for Welfare Programs to Curb Migration 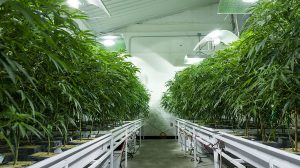 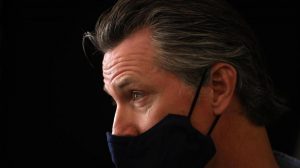