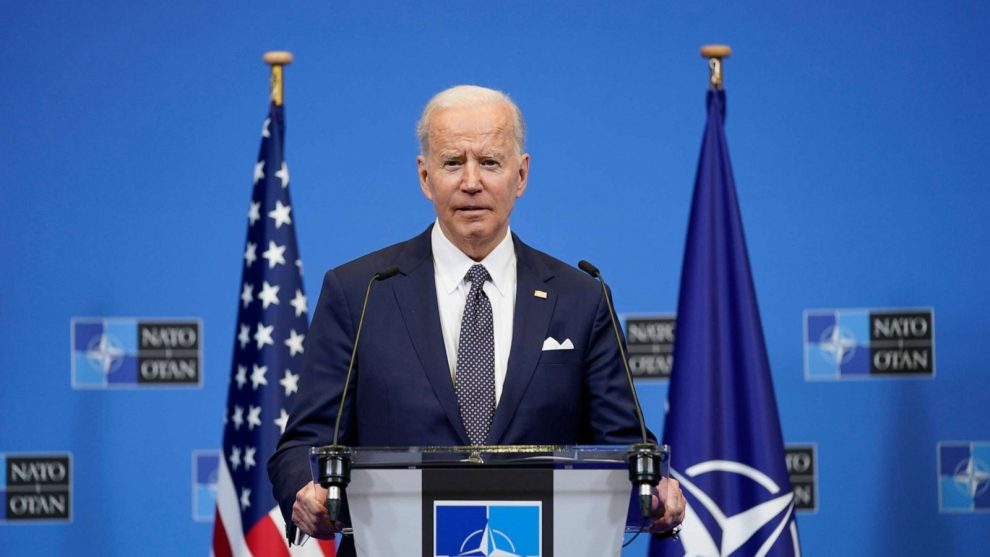 President Biden’s job approval rating has declined to 40%, the lowest level of his presidency, as the president continues to see eroding support from key demographics like independents and minority voters ahead of the midterm elections, a new poll shows.

Biden’s approval rating stands at 40%, down from 43% in January, while the number of voters who disapprove has increased by one percentage point to 55%, according to an NBC News poll released Sunday.

Biden’s approval rating among Black respondents in the poll dropped two percentage points to 62%, while women respondents dropped from 51% approve to 44%.

The president’s approval among Latinos also dropped 9 points to 39%, and it dropped 4 points among independent voters to 32%.

Republicans showed a 2-point lead over Democrats ahead of the midterm elections, with 46% of respondents preferring a Republican-controlled Congress, compared to 44% who want Democrats to retain power, according to the poll.

Biden’s rating on the economy is also down 5 points, with only 33% saying they approve of the president’s performance on that issue, and 38% blame the president for rising inflation, which hit 7.9% in February.

The poll was conducted between March 18-22, before the president’s trip to Europe to meet with allies concerning the Russia-Ukraine crisis, where he has made multiple gaffes that have warranted clarification by the Biden administration.