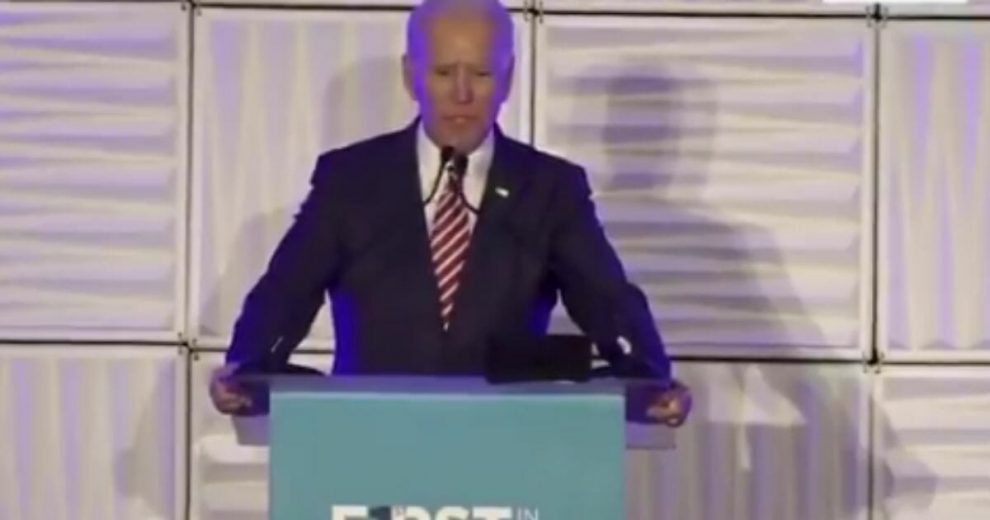 Yes, you read that correctly.

Biden, of course, hasn’t been a senator since he was inaugurated in 2009 as Barack Obama’s vice president.

Sure, he represented Delaware in the upper chamber of Congress for more than three decades prior to that. But 11 years is a long time, which makes his comments Tuesday all the more confusing.

According to the Washington Examiner, the head-scratching moment came as Biden spoke at the South Carolina Democratic Party’s First in the South Dinner.

George Soros-Funded Group to Governors: Release as Many Prisoners as Possible Due to Coronavirus Actual Hospitalizations for Coronavirus Significantly Lower than Projections in Model Josh Hawley: Bring U.S. Manufacturing Back to Facilitate ‘American Comeback’

South Carolina has become something of a must-win state for Biden, who was long considered the front-runner for the Democratic presidential nomination before his weak showings in each of the first three states to cast their ballots.

“You’re the ones who sent Barack Obama the presidency. And I have a simple proposition here: I’m here to ask you for your help,” Biden said. “Where I come from, you don’t get far unless you ask.”

“My name’s Joe Biden. I’m a Democratic candidate for the United States Senate.”

Joe Biden: "My name is Joe Biden. I'm a Democratic candidate for the United States Senate…if you don't like me, you can vote for the other Biden."

It’s worth wondering what kind of message this sends to voters.

Consider that Biden’s campaign is in serious trouble.

Top Democratic donors are abandoning him.

While he was once expected to win South Carolina in a landslide, he’s now clinging to a thin 5-point lead over Sanders in the RealClearPolitics polling aggregate.

If he doesn’t start gaining momentum soon, Biden’s campaign is toast — yet the man can’t even seem to remember that he’s running for president, not Senate?

And that wasn’t the only gaffe Biden made Tuesday night.

Seconds after saying he was running for Senate, Biden sure made it sound like he was encouraging voters who don’t like him to “vote for the other Biden.”

“Look me over. If you like what you see, help out. If not, vote for the other Biden. Give me a look, though, OK?” Biden said.

Of course, there is no “other Biden” currently running for, well, anything.

If this was a one-time occurrence, then perhaps it would be a bit more understandable. But Biden says head-scratching things like these all the time.

Earlier this month, for instance, Biden claimed he was a victim of apartheid in South Africa.

CDC Director: Coronavirus Death Toll Will Be ‘Much, Much, Much Lower’ than Projected COVID Backfiring on Media, New Polling Shows Trump Thrashing Biden, Likely Thanks to Virus Fallout Judd Apatow Says Prosecute Trump and Republicans: ‘They Are All Murderers’

Even The New York Times called him out on that one.

“But if Mr. Biden, then a United States senator from Delaware, was in fact arrested while trying to visit Mr. Mandela, he did not mention it in his 2007 memoir when writing about a 1970s trip to South Africa, and he has not spoken of it prominently on the 2020 campaign trail,” The Times reported. “A check of available news accounts by The New York Times turned up no references to an arrest. South African arrest records are not readily available in the United States.”

And in calling for more gun control last week, Biden said he would “do everything in my power … to get those clips that have multiple bullets in them not for sale, not be able to sell silencers.”

That’s a nonsensical statement, of course, as all gun magazines, by their very definition, hold multiple bullets.

The point is, Biden doesn’t seem to be thinking about what he says anymore — he just says the first thing that comes into his head.

He appears to have very little desire to actually be elected president, and instead seems to be going through the motions with half-baked proposals and gaffes that he isn’t bothering to correct.

If I were a Democratic primary voter who was considering Biden for president, I’d be very concerned. 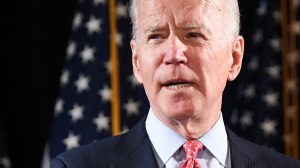 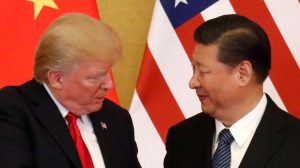 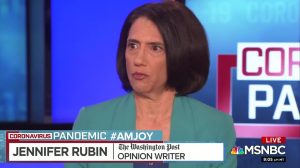