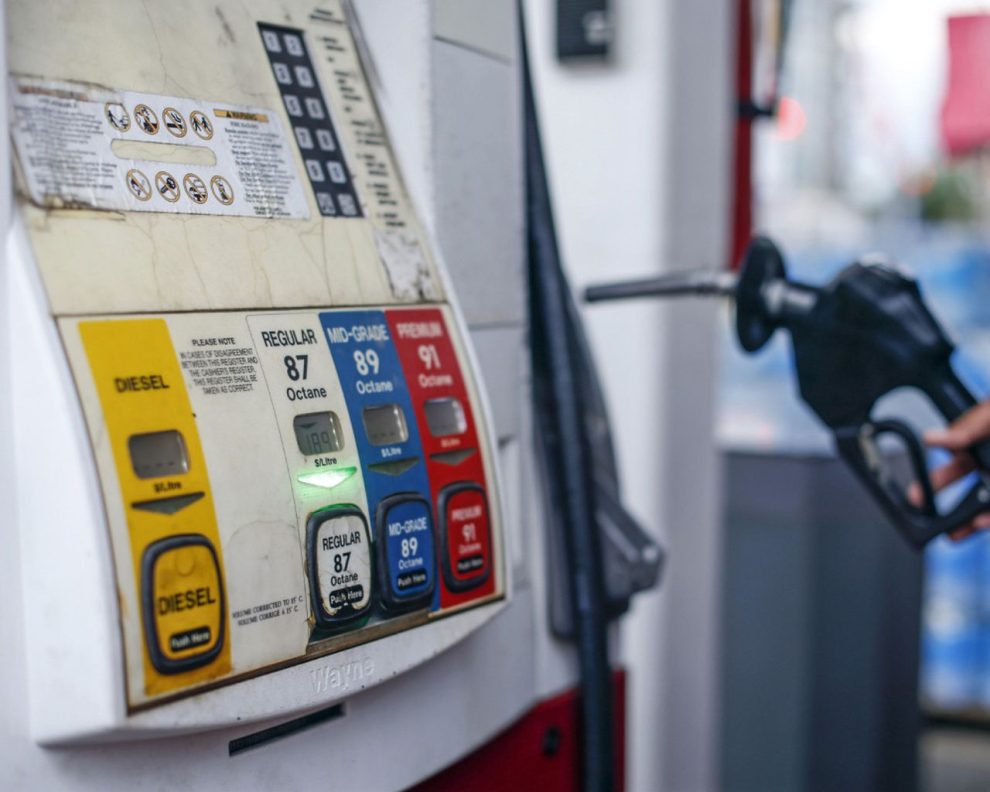 While supporters on social media desperately try to paper over Joe Biden’s disastrous energy policies, which are causing near $7.00-per-gallon gas prices, Democrats in his administration are doing the opposite. And for once, they’re telling the truth.

High prices are by design, and they don’t care if it hurts your family, your job, your food supply, or your ability to move freely about the country as long as their windmills and Chinese-made solar panels operate your cars and planes.

The timing is spectacularly bad. Democrat authoritarians have begun removing mandates and lockdowns because the political science has changed and Leftist politicians are being hurt in public opinion polls. But these autocrats have re-imposed another kind of lockdown. They’re making gas so expensive you won’t be able to go anywhere.

The Republican Party’s RNC Research highlighted three key Democrats spouting off on energy policy and they said the quiet part out loud, as the saying goes. Before the Russian invasion of Ukraine.

Remember when Joe Biden’s Energy Secretary Jennifer Granholm laughed when asked what she would do about gas prices hovering at $2.89?

She isn’t hiding behind the “energy is a global market” argument any longer. She knows the U.S. could increase production tomorrow to bring down prices but doesn’t want to, nor is she suggesting it. In November, Granholm was asked in another television appearance about the rising gas prices. While she said they’re looking “at every tool” to help bring them down, she didn’t mean it. And we know this because she admitted they’re high on purpose as “we’re working through an energy transition … The reality is, we have to take some time to get off of oil and gas, we recognize this. This is a transition.”

Consider this “taking some time off” to “transition” to nowhere.

Germanys green energy experiment is generally considered a failure, that’s why they are moving back to gas and coal. https://t.co/bkBfDZF4S8

This is the plan.

As the old saying goes, “you can’t make an omelet without breaking a few eggs.” If you’re wondering, we’re the eggs. They’ll still be able to take private jets to Davos and Aspen and parts in between to do the “people’s business.” Just to clarify, we’re not “the people,” either. They’re the people.

And she’s not the only one.

On Thursday, House Speaker Nancy Pelosi, born 81-years-ago when gas was 18 cents per gallon, decreed she was opposed to importing Russian energy. Even as Biden has grossly increased Russian energy imports, Pelosi is now all for cutting them off and continuing the Biden Administration policy of halting drilling on public lands. This has reduced supply and increased prices for everything: meat, produce, bread.

So, Nancy’s reaction is, “Let them eat cake.”

Alaska Senator Lisa Murkowski is all for it too. Alaskans spend the least in taxes for gas in America.

She says the hurt will be worth the pain. Putin “has used energy as a weapon and we are afraid to have it on the table? I’m sorry, he put it on the table. This is not going to be easy on Europe or the United States.”

She’s right, of course, but don’t you wonder why no one in the Biden Administration did the math on this before cutting off domestic supplies and increasing supplies from Vladimir Putin for a Green New Deal political talking point?

This brings us to Mayor Pete. The transportation secretary, whose experience in transportation is limited to riding on a streetcar in South Bend, says he’s no bueno on using domestic energy to fuel our vehicles. But he told an MSNBC host that buying fuel from Iran is “on the table.”

"We have to make sure we're not galloping after permanent solutions to immediate short term problems."pic.twitter.com/4TfZiUQS40

One wonders if Tony Blinken will again send Iran some shrink-wrapped greenbacks to buy off the Mullahs again.