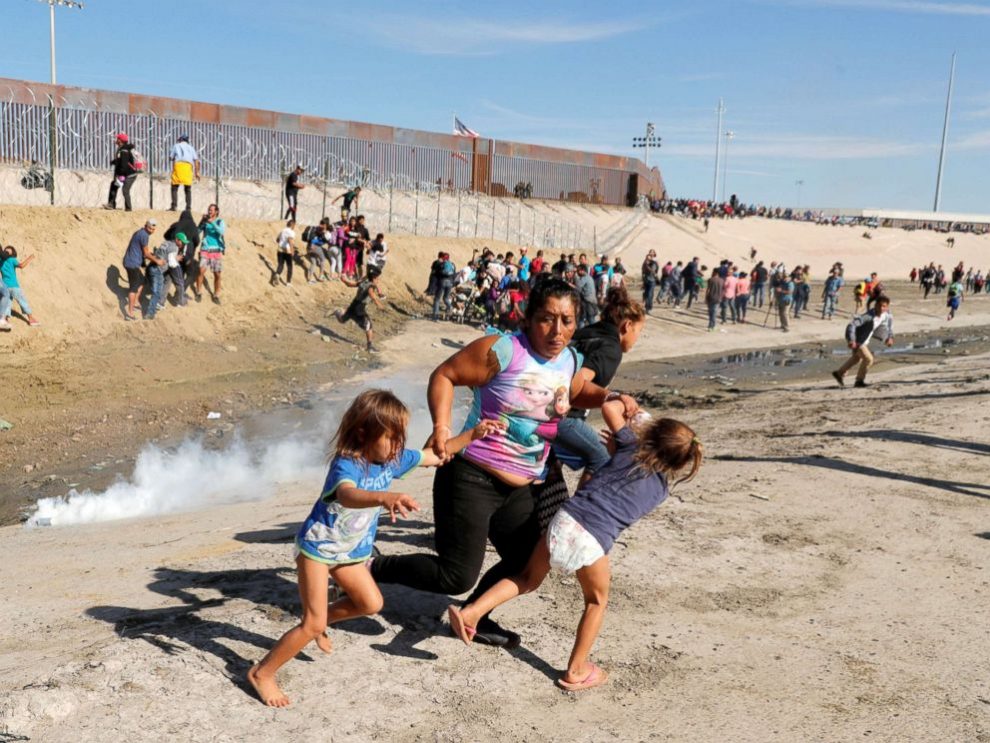 Roberta Jacobson, the former U.S. ambassador to Mexico and current Biden administration coordinator for the country’s southern border, admitted Wednesday that President Joe Biden’s immigration policies are causing a crisis at the border.

Jacobson was speaking at a White House media briefing when she divulged she is aware that the current administration’s relaxed border policies are driving a humanitarian crisis as unaccompanied minor migrant children flood into the country.

The former U.S. envoy to Mexico began her remarks by issuing blame for the current crisis to former President Donald Trump.

“President Biden has made clear from day one that he wants to change our immigration system. Doing so means truly building back better because we can’t just undo four years of the previous administration’s actions overnight,” she said. “Those actions didn’t just neglect our immigration system. They intentionally made it worse. When you add a pandemic to that, it’s clear it will take significant time to overcome.”

She then admitted that Biden’s refusal to curtail crossings through clear messaging is likely causing an influx in new arrivals.

“We’ve seen surges before. Surges tend to respond to hope, and there was a significant hope for a more humane policy after four years of pent-up demand,” she said.

Under the Biden administration, Jacobson said those seeking to enter the country are using that “hope” to migrate after years of knowing they would be turned away.

“There was a significant hope … I don’t know if I would call that a coincidence,” she said. ”But I certainly think that the idea that a more humane policy would be in place may have driven people to make that decision, but perhaps, more importantly, it definitely drove smugglers to express disinformation, to spread disinformation about what was now possible.”

Jacobson then admitted the administration needs to address its messaging about entering the country.

The admission from Jacobson that Biden’s immigration policies are contributing to a humanitarian crisis comes as many child migrant facilities along the border are at capacity while some people crossing into the country illegally are infected with the coronavirus.

“Going forward, we will continue to look for ways to provide legal avenues in the region for people needing protection while we continue to enforce our laws. This is a process,” Jacobson concluded in her remarks. “We have a great deal to do, but this administration has made significant progress and we will continue to do so. It reflects who we are as Americans, putting our values at the center of our policy.”

At one point, Psaki and Fox News White House correspondent Peter Doocy had a somewhat testy exchange after Psaki laughed off a question from the reporter asking why children in detention centers are receiving education services while millions of children in the country are being kept at home while schools remain closed. (The exchange between Psaki and Doocy begins at the 53:54 mark in the above video.)

“More kids are in classrooms every single day,” Psaki said. Doocy responded, “They are not all back,” with regard to the Centers for Disease Control and Prevention guidelines which have stated children can return to classrooms.

After the press secretary smirked and laughed, Doocy responded, “It’s children all in tight quarters … that’s not funny.”