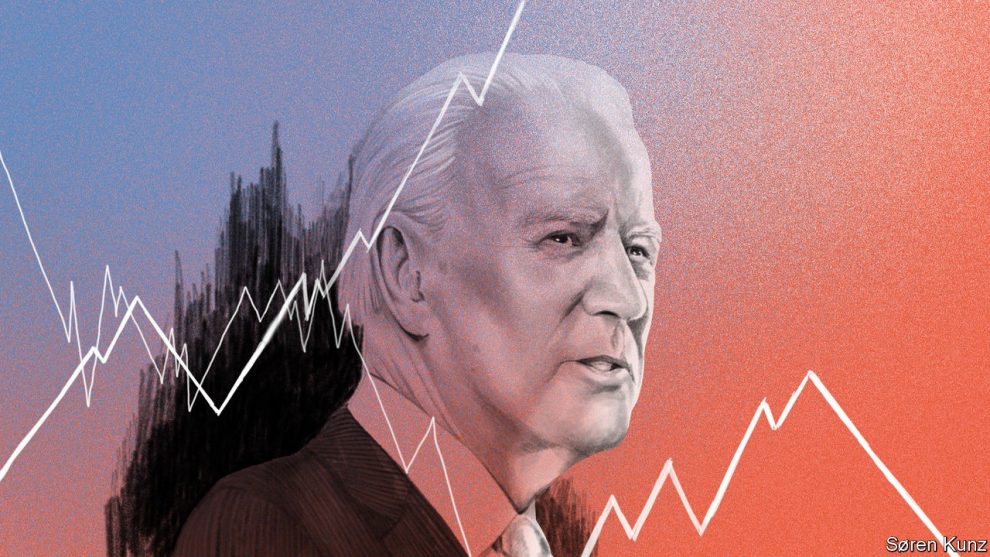 After setting the record for the greatest increase in GDP history in the third Quarter, the Biden effect is slowing the economy and shrinking the GDP.

In Q3 President Trump’s Administration set the record for the largest increase in GDP in US history. This won’t be the case in Q4 after firms realized there might be a Biden Administration.

According to the monthly GDP Index from IHS Markit, the GDP in Q4 of 2020 decreased after the record setting Q3.

The GDP actually increased in October 2020 but then came the election and all the fraud and corrupt actions taken by multiple institutions to steal the election from President Trump. The result was companies stopped hiring and the GDP decreased.

The problem now for US corporations is Biden will send jobs again overseas and shut down industries like oil that make America more profitable and safe.

The response from the Biden gang was to shut down jobs and industries.

The economy is already going backwards with Biden and he doesn’t have any idea on which way to go. 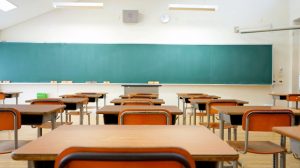 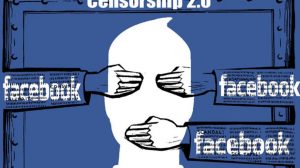 Trump Considers Launching His Own Social Media Platform
GOP Rep. Rogers Vows to Do ‘Exact Same Thing’ to Democrats for MTG When GOP in Majority — ‘They’ve Got More Nuts Than We’ve Got’