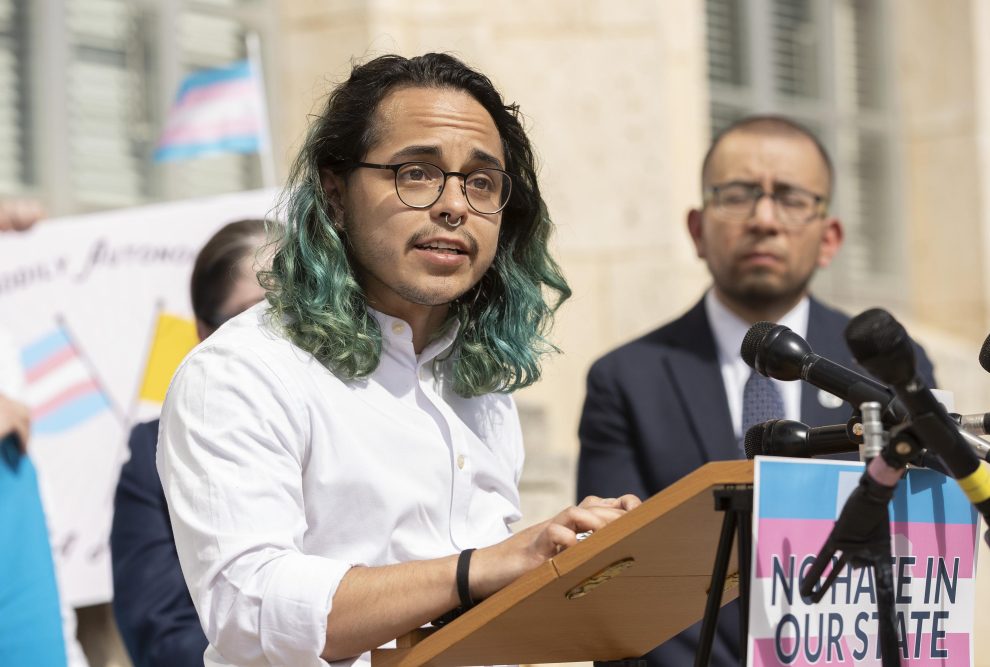 President Joe Biden may have signaled a drift to the center during his State of the Union speech but his administration’s reaction to a recent directive from Texas Governor Greg Abbott shows this isn’t the case.

Abbott recently ordered the Texas Department of Family and Protective Services to investigate parents of children and institutions who perform gender reassignment surgeries and hormone treatments on children.

It’s a move that, for all intents and purposes, is pretty common sense. We don’t allow children to get tattoos, alcoholic beverages, or do things that could allow them to bring harm unto themselves, yet the radical leftists and transgender activists seem to believe that submitting children to life-changing, potentially permanent alterations to their bodies is okay.

When you look past the shallow excuses made by identity politics, it’s nothing short of child abuse.

However, the Biden administration’s Health and Human Services Secretary Xavier Becerra announced on Wednesday that if anything happens in Texas to stop transgender children from transitioning, then they would take action against the state.

According to the Daily Wire, Abbott is “terrifying” Texas families and will commit to “protecting young Americans” who are being targeted for their gender identity:

“I know that many youth and their supportive families are feeling scared and isolated because of these attacks,” he said. “HHS is closely monitoring the situation in Texas, and will use every tool at our disposal to keep Texans safe.”

Becerra reportedly looks to use the Office of Civil Rights to interfere:

“Any individual or family in Texas who is being targeted by a child welfare investigation because of this discriminatory gubernatorial order is encouraged to contact our Office for Civil Rights to report their experience.”

HHS is also releasing guidance to child welfare agencies encouraging them to “advance safety and support” for LGBTQ youth, the HHS secretary said, noting that this specifically includes access to “gender affirming care.”

Texas lawmakers, including Abbott, have yet to respond to Biden and Becerra’s threat but it’s likely this too will turn into another legal fight between the Abbott and Biden camps amid ongoing legal battles concerning the securing of the border.

This kind of thing may play well to Biden’s base but for everyone else, this is yet another sign of how the radicalism of the left has taken over the party. They are taking advantage of the impressionable nature of children to try to push their own agendas and politics on them in some of the most destructive ways. To pretend a child isn’t likely just going through a phase and is wholly understanding of what they’re doing is wildly dishonest.

For the left, this isn’t about protecting children, this is about using children to create narratives to make it seem like Republicans are evil and uncaring. It’s the opposite. Anyone willing to take knives to children’s genitals or shove pills down their throat that could alter their body is not concerned with the child.