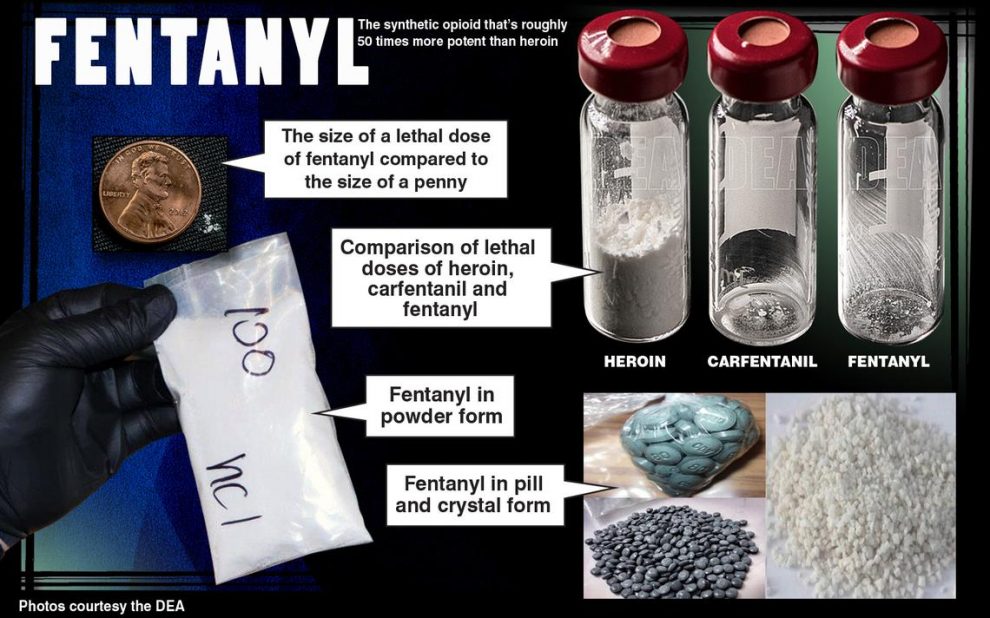 Last year, drug overdoses spiked nearly 30 percent — and one drug in particular was to blame.

“The surge, the 2020 data show, was driven largely by a proliferation of fentanyl, a powerful synthetic opioid whose use has spread across the nation,” The Wall Street Journal reported in July.

“The pandemic amplified the epidemic of overdoses, bringing on social isolation, trauma and job losses, according to addiction experts and treatment providers. Overdose deaths began rising in the fall of 2019 with the spread of fentanyl, but really took off starting in March 2020, when pandemic-driven shutdowns and physical-distancing measures set in.”

The announcement came as the Biden administration announced permanent scheduling for all fentanyl-related substances under schedule I of the Controlled Substances Act. According to the Drug Enforcement Administration’s scheduling, drugs in schedule I “have no currently accepted medical use in the United States, a lack of accepted safety for use under medical supervision, and a high potential for abuse.”

Fentanyl itself is legal under schedule II — drugs which “have a high potential for abuse which may lead to severe psychological or physical dependence,” but can still be prescribed.

However, illegal drug manufacturers began creating designer versions using the core fentanyl molecule which were only banned as they appeared until the Trump administration temporarily placed all fentanyl-related substances under schedule I in 2018. The temporary scheduling was about to expire.

Under a proposal by the Office of National Drug Control Policy on Thursday, that scheduling will be made permanent — but not without a catch.

“We are pleased to present to Congress a long-term, consensus approach that advances efforts to reduce the supply and availability of illicitly manufactured FRS, while protecting civil rights, and reducing barriers to scientific research for all schedule I substances,” said ONDCP acting Director Regina LaBelle in a letter to Senate leaders obtained by Fox News.

LaBelle said, “[T]he proposal would exclude those FRS that are scheduled by class from certain quantity-based mandatory minimum penalties normally associated with domestic trafficking, and import and export offenses of CSA schedule I compounds.”

“It would further ensure that a federal court can vacate or reduce the sentence of an individual convicted of an offense involving an individual FRS that is subsequently removed or rescheduled from schedule I.”

It wouldn’t exempt “FRS offenses from existing mandatory minimums for cases where death or serious bodily injury can be directly linked to the FRS that was trafficked, as is the case for any other Schedule I or II controlled substance under 21 U.S.C. 841(b)(1)(C),” according to LaBelle.

“The Justice Department reported only eight cases with FRS charges from the time temporary class scheduling was adopted in 2018 through December 2020, of which only a handful even included charges of quantity-driven mandatory minimums.”

The move comes at a time of unprecedented fentanyl seizures at the southern border.

According to a June report from NBC News, Border Patrol agents say there’s been a 4,000 percent increase in the El Paso Sector over the past three years — and much of it is being smuggled through the desert, fueled in part by the chaotic situation on the U.S.-Mexico border.

Customs and Border Protection data shows that so far this fiscal year, officials have seized 9,337 pounds of fentanyl entering the country. That’s compared to 4,791 in all of 2020 and 2,804 pounds in all of 2019.

Several Republicans reacted angrily to the fact the Biden administration was ending quantity-based mandatory minimum sentences on those caught trafficking in fentanyl-related substances.

“Fentanyl analogues kill thousands of Americans each year,” Arkansas Sen. Tom Cotton told Fox News in a statement. “To protect our communities from the dealers pushing this poison, President Biden needs to keep them off the streets, not let them off the hook.”

Iowa GOP Sen. Chuck Grassley said he’d been trying to get the administration’s attention on the issue — and was displeased with how it had chosen to address it.

“For months, I’ve been calling on the Biden administration to get serious about combatting fentanyl knockoffs, which led to a record number of overdose deaths in the United States last year,” Grassley said.

“The plan, released mere weeks before a temporary scheduling authority expires, sets us up for a rushed process that doesn’t allow for the methodical review that this issues demands,” he added.

“While the plan provides some greater certainty on how deadly fentanyl-like substances will be controlled, it appears that the Biden administration cares more about avoiding new penalties than holding drug traffickers accountable for fueling an opioid epidemic that continues to destroy families and erode communities across the country.”

Given this applies to fentanyl-related substances and not to fentanyl itself, it remains to be seen what the practical impact will be. Certainly, however, it evinces a certain tendency within the Biden administration: As the nation is in the grips of an opioid epidemic, fueled by fentanyl and fentanyl-related substances, the Biden administration says it’s “protecting civil rights” by eliminating certain penalties on drug traffickers.

Protecting American families from the ravages of the opioid crisis, it seems, isn’t quite as important. 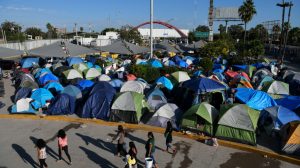 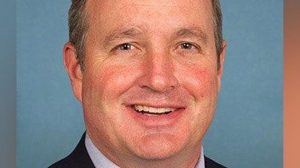 Rescue Groups: Biden Tally Misses Hundreds Left in Afghanistan
Milley: ‘What You Saw Unfold’ with Afghanistan Evacuation Was One of the Plans, ‘There Was an Extensive Amount of Planning in This’