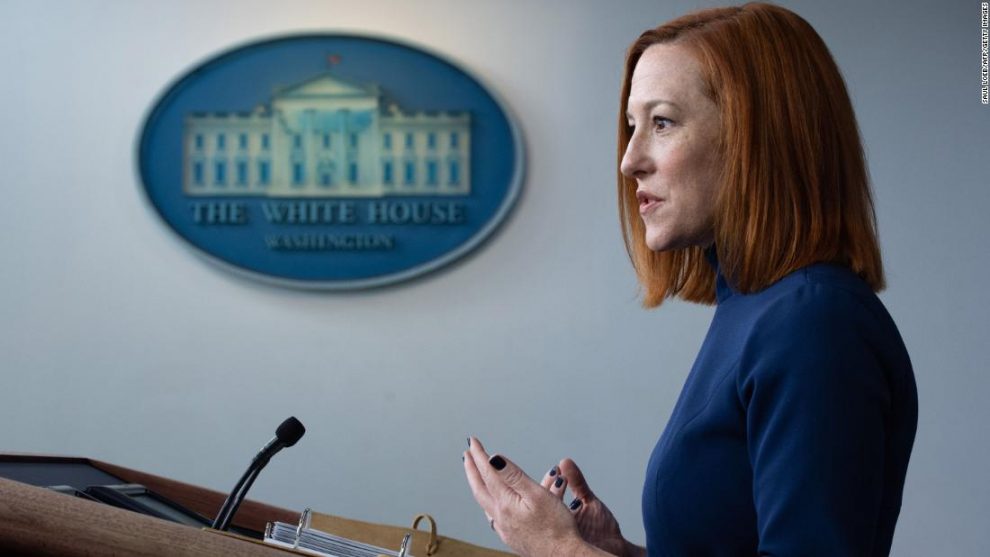 After the Biden administration’s Department of Education was forced to walk back guidance on schools reopening that included counsel from critical race theory purveyors Abolitionist Teaching Network, the White House disavowed the group in a press briefing on Thursday.

White House Press Secretary Jen Psaki took a question on the retraction from the Department of Education from Fox News’ correspondent Peter Doocy.

“It was in error,” Psaki said, “in a lengthy document, to include this citation. The specific site does not endorse—does not represent the administration’s view and we don’t endorse the recommendations of this group, and I believe it’s been removed or is in the process of being removed.”

“But we are close to schools reopening and is there any concern if you don’t endorse this material that was in there, citation or not, that it’s in lesson plans?” Doocy asked.

“We don’t dictate or recommend specific curriculum decisions,” Psaki replied, “from the federal government. That is and will continue to be handled at the local level. And we believe that the American people trust teachers to make those decisions, and not government.”

The Abolitionist Teaching Network’s “Guide for Racial Justice & Abolitionist Social and Emotional Learning,” which advocates for teachings that uses language associated with critical race theory, was linked in the Department of Education’s “Roadmap to Reopening Safely and Meeting All Students’ Needs” handbook released to assist schools in reopening in the wake of the pandemic. The Department of Education said that the inclusion “was an error,” but did not reveal why the link was included in the first place.