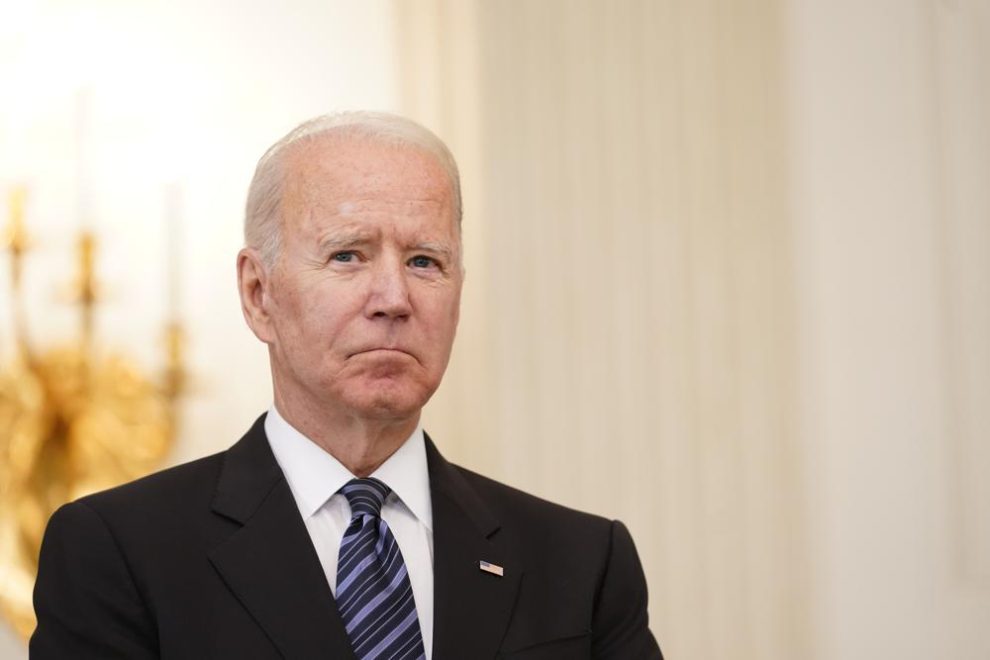 The Biden administration responded on Tuesday to the Supreme Court’s ruling that Title 42, otherwise known as the “remain in Mexico” policy implemented under the Turmp administration to curb illegal border crossings via a health measure, will stay in place.

The Biden White House seeks the lifting of the order so that those seeking entry into the US can do so, regardless of their illegal status.

In their response to the Supreme Court decision, lawyers for the administration said that “The government recognizes that the end of the Title 42 orders will likely lead to disruption and a temporary increase in unlawful border crossings.”

“The government in no way seeks to minimize the seriousness of that problem,” lawyers wrote. “But the solution to that immigration problem cannot be to extend indefinitely a public-health measure that all now acknowledge has outlived its public-health justification.”

The lawyers lean into the health implications of the order, and the CDC having lifted that order in 2022, which “highlighted the widespread availability of tests, vaccines, and treatments.” For these reasons, they say, the order should be lifted. Additionally, they say they have better methods to deter illegal immigration and to eject illegal migrants.

Biden’s border measures have essentially resulted in an open border, with migrants streaming across illegally in record numbers, and being accommodated by the administration. Migrants get free phones as well and promises of housing from many “sanctuary cities” across the country.

This from an administration that cautions all Americans to get vaccinated against Covid but does not press for illegal immigrants to be tested for Covid before they are released in towns and cities all across the US, without legal status.

Lawyers for Biden argue that illegal border crossers who are ejected under Title 42 end up attempting to cross the border multiple more times, but immigration officials have used the order more than 2 million times.

Vice President Kamala Harris blamed the GOP, saying there has been “an unwillingness to engage in any meaningful reform.” It has been her job, per her boss Biden, to deal with the border.

Biden’s press secretary said last week that Biden has “done the work” to secure the border and fix the border crisis.

“What Americans should know is that the President put forth an immigration reform policy to make sure that we’re dealing with a broken system,” Karine Jean-Pierre said.