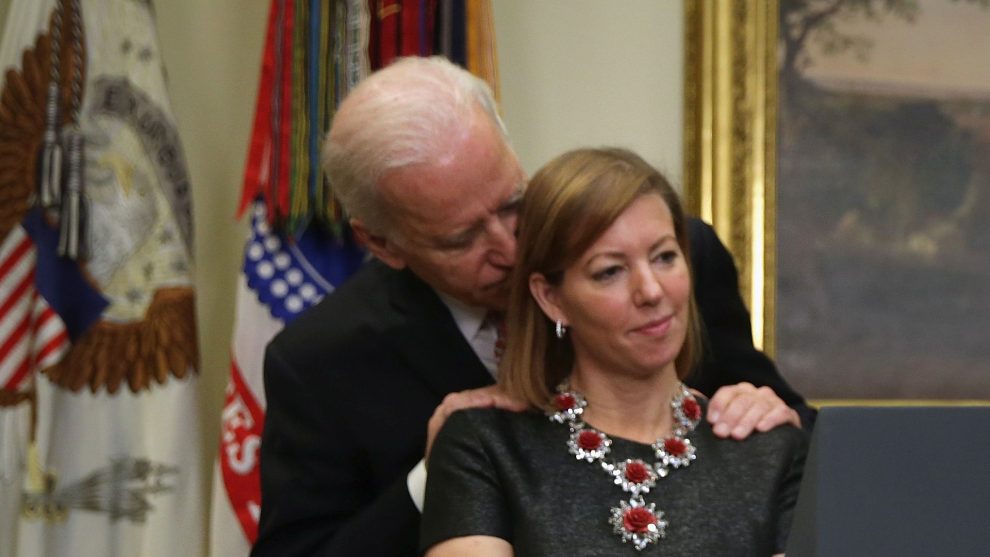 Former Nevada Democratic lawmaker Lucy Flores claimed that her party often pressures victims “to keep our mouths shut” and “our dirty laundry to ourselves” in deference to what party members presumably consider the greater good of getting their candidates elected.

During a Sunday morning conversation with CNN’s Jake Tapper on “State of the Union,” the former Nevada assemblywoman opened up about her accusations against former Vice President Joe Biden and cited politics as the “impetus” behind her decision to come forward. But she also described a Democratic Party seemingly less concerned with victims of sexual assault or unwanted sexual advances than it is with winning power.

“And what I think is also important and part of the reason why I felt a little bit less pressure in terms of speaking out is that we are often pressured to keep our mouths shut about anything,” Flores told Tapper as part of her response to his question about whether her allegations should disqualify Biden as a presidential candidate.

“We as party loyalists, as party stalwarts, as foot soldiers for the party, we are expected to, quote/unquote, keep our dirty laundry to ourselves,” she continued. “And it’s always in service to the party.”

The difference in her case, she believes, is the fact that “there are so many more incredible candidates” that could win the presidency.

“I felt a little less pressure in terms of feeling like I could speak out because we have options,” said Flores. “We have options, and I don’t feel pressured to stay quiet and just take one for the team the way in which we’re always asked to do and never speak out about the things that we believe are wrong.” 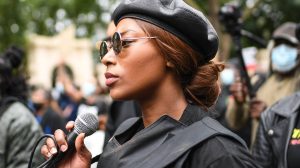 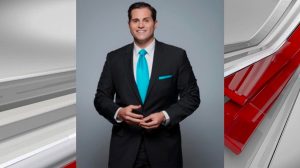