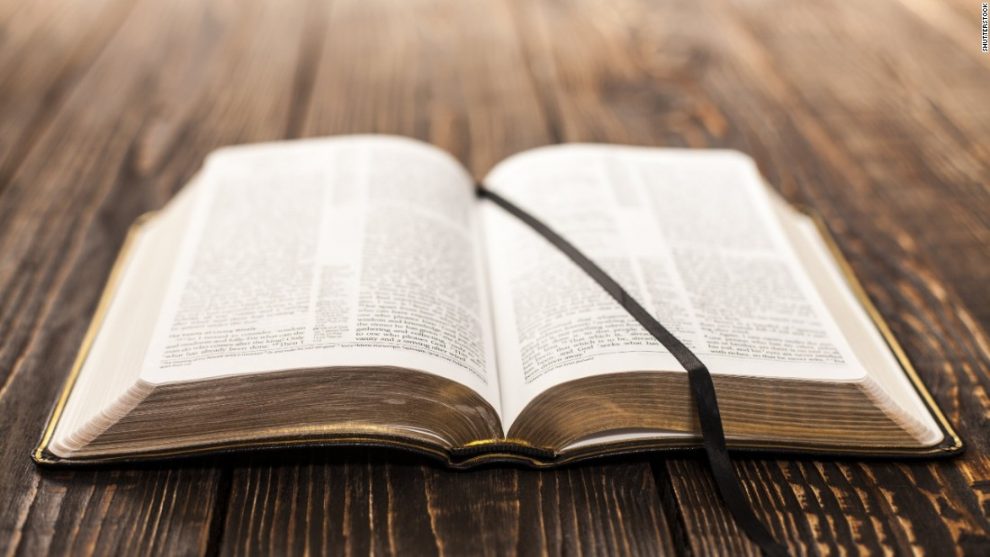 After receiving backlash, a new “God Bless the USA” Bible has been dropped by a large Christian publisher.

According to Religion Unplugged, John Morehead — a concerned Christian in Utah — created the petition. He said, “This is a toxic mix that will exacerbate the challenges to American evangelicalism, adding fuel to the Christian nationalism and anti-Muslim sentiments found in many segments of the evangelical church.”

Since reports of the Bible were released, other authors with Zondervan have come forth with disagreements about the collaboration.

HarperCollins said that the protests and petition did not have an impact on its decision to drop the collaboration, according to the Nashville Tennessean.

Zondervan reportedly told Religion Unplugged that a formal agreement with the Bible’s seller was never finalized. The organization released a statement on May 25 saying that it would no longer be involved in the project.

“While we were asked for a manufacturing quote, ultimately the project was not a fit for either party, and the website and marketing of the NIV project were premature,” Zondervan said in the statement.

The Bible is a product of marketing firm Elite Source Pro., led by Hugh Kirkpatrick. He had originally requested 1,000 Bibles be printed, later increasing the number to 20,000 based on pre-sales.

Just Added: I am excited to launch the God Bless the USA Bible that will ship in September. I wanted to give my social media fans a first hand look and opportunity to purchase this item now. https://t.co/gnImunSXGK pic.twitter.com/sLw5JMe6tY

Marketed as “the ultimate American Bible,” the book was set for release on the 20th anniversary of 9/11 and includes the U.S. Constitution, the Bill of Rights, the Declaration of Independence and the Pledge of Allegiance.

In what he called a mutual decision, Kirkpatrick made sure the public knew that he had no hard feelings toward the publishing company after the split.

“They’ve been very gracious in their exit. They had a business right to do what they did,” he said.

After coming to the conclusion that the Bible would not be published with the company, Kirkpatrick made the decision to print the book in the King James translation, which is free of copyright laws.

He will be shipping the Bibles out in September as planned.

Kirkpatrick reportedly refused to respond to questions about whether or not he paid for the first 1,000 printings, saying, “let’s just say I have [the money] back.”

“This doesn’t matter, whether they paid me back. The customer is going to get their product or they’ll get a refund … the God I believe in is running the show, not me.”