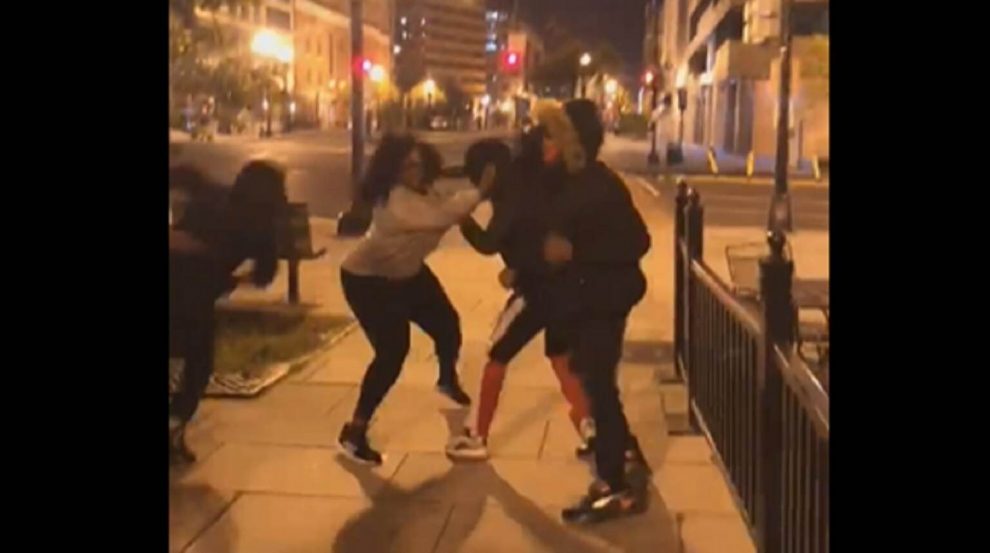 Pro-Trump activist Bevelyn Beatty and multiple Proud Boys were stabbed in DC while attempting to help another person who was being assaulted.

Proud Boys founder Enrique Tarrio tells Gateway Pundit that he was slashed in the stomach, Beatty was stabbed in the back, and multiple other members of the men’s social group were stabbed and are now hospitalized with serious wounds.

A law enforcement confirmed to TGP that the group was walking down the street, away from the protests, when they saw an older man being stabbed and intervened. 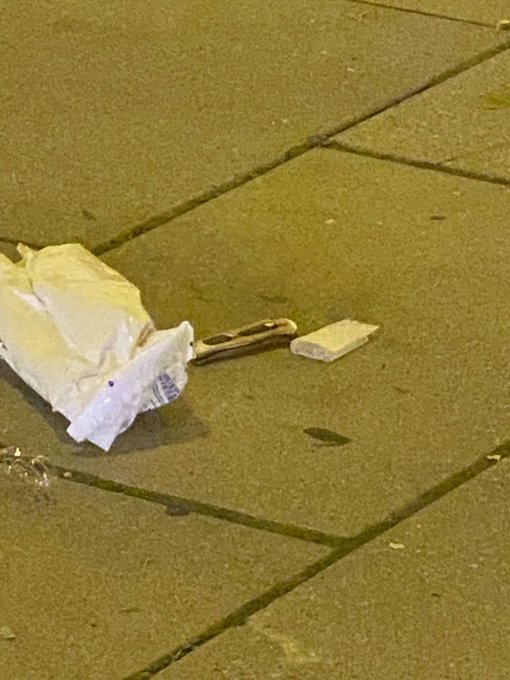 Tarrio tells TGP that the injuries are “very serious, but not life threatening.” He says they were walking to their cars when they saw a man getting stabbed and “got involved.” He says the attackers were Black Lives Matter supporters.

“We were helping some guy that was getting stabbed by two black males and one female. Bevelyn got stabbed as well as two Proud Boys and the guy they were attacking. I got slashed, but it’s not serious. We were walking to our cars,” Tarrio explained.

No arrests have been made at this time.

See also  Democratic Congressman Henry Cuellar Slams AOC and the Biden Administration
→ What are your thoughts? ←
Scroll down to leave a comment: