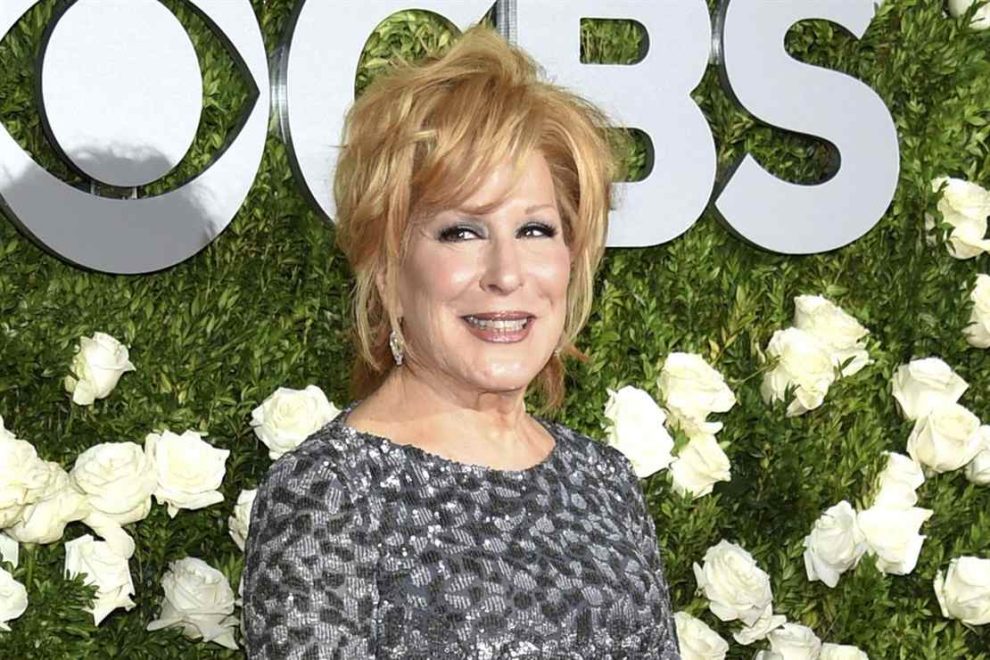 Most conservatives have no use for Hollywood actress Bette Midler, who oftentimes gives new meaning to the term “Twitter wacko” whenever she logs onto the popular social media platform and goes on her political rant of the day, whether it’s wishing violence on Sen. Rand Paul (R-Ky.), victim-shaming women who accuse Democrat lawmakers of sexual harassment, disgustingly insinuating that black Trump supporters are Uncle Toms, or going full metal bigot on West Virginians because they elected a Democratic Senator she doesn’t like.

But on the July 4th Independence Day holiday, Midler set Twitter on fire after declaring her own independence – from wokeness, specifically on the issue of pronoun perfidy:

WOMEN OF THE WORLD! We are being stripped of our rights over our bodies, our lives and even of our name! They don’t call us “women” anymore; they call us “birthing people” or “menstruators”, and even “people with vaginas”! Don’t let them erase you! Every human on earth owes you!

Soon after, “Bette” trended for most of the afternoon as people weighed in with their hot takes on Midler’s seeming realization that women are slowly but surely being erased from the public lexicon thanks in no small part to gender identity politics gone mad.

While the predictable accusations of “TERF” and “traitor” flew fast and furious from her far-left fans including those in the transgender community, other outspoken leftist women who had already seen the light on this issue acknowledged Midler’s tweet and warned her of what was to come.

“Harry Potter” author J.K. Rowling, who has been under fire for years for refusing to back down over her stance on how the transgender rights movement is hurting girls and women, retweeted Midler’s tweet and another one that was in response to what Midler wrote:

Strange how it's only ever the word woman pic.twitter.com/RP4wqhvNPQ

Tennis legend Martina Navratilova, a lesbian and longtime LBG rights activist who has received tons of backlash from “her side” over her unwavering opinion about how transgender women should not be allowed to compete in women’s sports, welcomed Midler aboard:

Careful Bette- you will be called transphobic too or worse…😱😱😱 https://t.co/jp6PnB8LlT

While it’s good to see that at least on this debate, Midler has figured out it’s better to be awake than woke, she apparently hasn’t fully opened her eyes yet to the fact that it’s the people who she routinely props up and praises (Democrats and the media) who are the ones leading the way in erasing women.

Worse yet, it’s women like Reps. AOC and Cori Bush who are selling out other women by using terms like “menstruating people” and “birthing people” to describe, ya know, actual women. Other supposedly enlightened leftists have even taken to altering quotes from iconic feminists and/or reducing women to their lady parts in an effort to sound “inclusive” and “welcoming” to those born men but who now identify as women.

“The Divine Miss M” has taken the first step to understanding that something is wrong, very wrong, with the movement underfoot to essentially declare that there are no differences between men and women. The next one she can take is to look in the mirror and at the “woke” female “leaders” she supports.