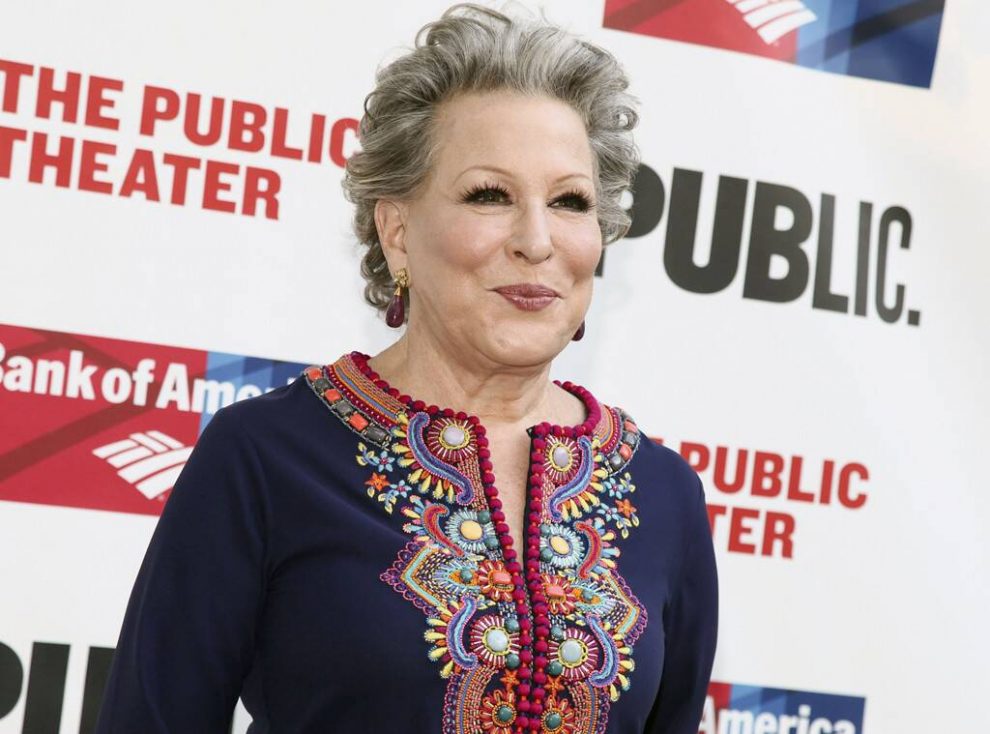 Left-wing actress and singer Bette Midler called on Georgia’s women to “stop having sex with men” in response to the Peach State’s passage of a “Heartbeat” bill that bans most abortions once a fetal heartbeat can be detected.

“I hope the #womenofGeorgia stop having sex with men until these indignities are overturned,” Bette Midler said.
The law, dubbed the Living Infants Fairness and Equality (LIFE) Act (HB 481), prohibits abortions in the state after a heartbeat is detected, usually at about six weeks of pregnancy. Cases of rape, incest, or if the life of the mother is in danger are exceptions to the law.

I hope the #womenofGeorgia stop having sex with men until these indignities are overturned.

Our reproductive rights are being erased.

Until women have legal control over our own bodies we just cannot risk pregnancy.

JOIN ME by not having sex until we get bodily autonomy back.

In March, assorted Hollywood activists including Ashley Judd and Mark Ruffalo joined Alyssa Milano’s effort in threatening Georgia with a boycott prior to the “heartbeat” bill being signed into law by Gov. Brian Kemp (D-GA).

In 2018, Midler fantasized about President Donald Trump and his family being hanged “good and high” in a tweet celebrating the Robert Mueller-led operation. “Trump Trump Trump Bob Mueller’s marching, Trump Trump Trump And here is why Trump Trump Trump He’s gonna hang you Hang the fam’ly GOOD AND HIGH!” she wrote.