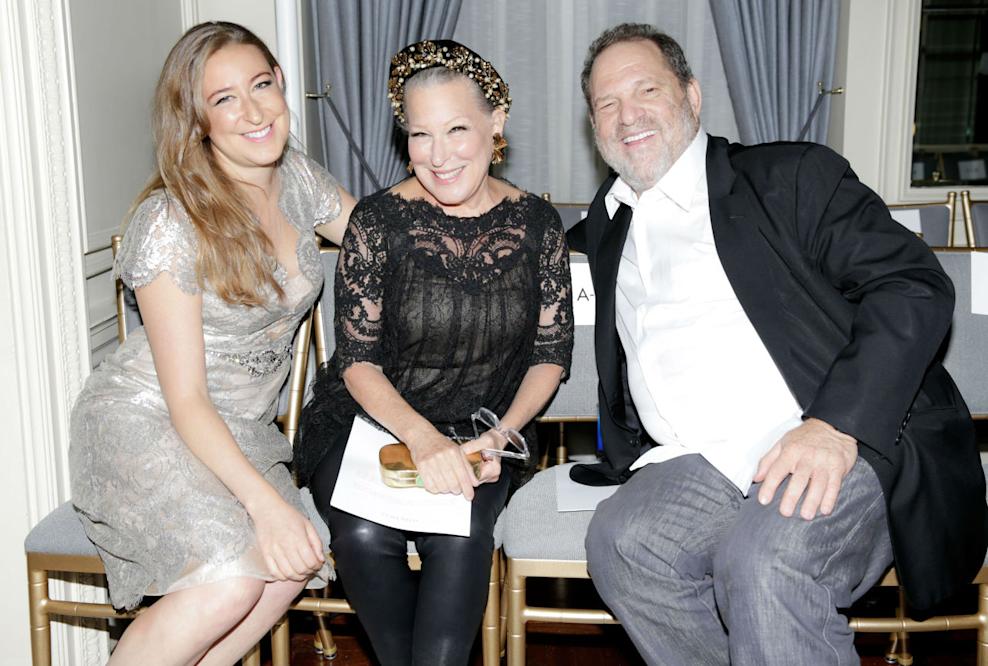 I wrote about one actor with a little common sense earlier, Dean Cain. He isn’t afraid to state the simple truth that men are not girls.

Unfortunately, common sense and the courage to use it publicly seem a quality in short supply in Hollywood, which seems more dominated by liberals who go along with whatever the prevailing narrative is.

Instead, it’s more common to see liberal false narratives pushed, as was the case with what Bette Midler tweeted about Kyle Rittenhouse on Friday.

Let’s start with: it’s not clear that is even Rittenhouse. But, that didn’t slow down Midler’s effort to attack.

So much of the liberal establishment is truly ignorant about the Kyle Rittenhouse case. They didn’t watch the trial, don’t know the facts, and have all kinds of mistaken ideas about it. Because of that, Kyle Rittenhouse has become one of their big “hate objects.” They don’t care that he was attacked and had to defend himself, including against a man who pointed a gun at Rittenhouse’s head while he was lying on the ground. They believe some fantasy that Rittenhouse “crossed state lines” with a gun, looking to shoot up poor defenseless “protesters.” They simply ignore the trial and the evidence.

However, what you see in Midler’s tweet adds a little more ignorance on top of that. Folks on the left are so upset over people on the right using the term “groomer,” the folks on the left have tried every way they could to attack its use. How far down the rabbit hole can they go? Rep. Katie Porter (D-CA) falsely said that use of the terms “groomer and pedophile allege that a person is criminal somehow merely because of their sexual orientation and gender identity.”

Rep. Katie Porter (D-CA) says that the terms "groomer and pedophile allege that a person is criminal somehow merely because of their sexual orientation and gender identity" and laments that Twitter allowed groomer "to reach 72 million users." pic.twitter.com/hi6tuAPm4F

That was a pretty perverse deflection.

Midler’s remarks are just another deflection from what the term groomer means: that as presently used, it is a condemnation of the attempt to sexualize children. You would think everyone, on all sides of the aisle, should be against sexualizing kids. It surely doesn’t mean parents teaching a child to how to properly use their right to self-defense guaranteed them under the Constitution.

But this is not just about Midler trying to deflect from the troubling question about grooming. It’s also about using the picture and the Rittenhouse case to attack gun rights because she thinks the case somehow supports her position. But indeed, it does the opposite. The Rittenhouse case shows the importance of gun rights, to be able to competently respond to such threats — everyone should be so lucky to be correctly taught how to defend themselves. The fact that Rittenhouse had some training enabled him to save his life when faced with people who wanted to kill him. The jury agreed it was self-defense, which is why Rittenhouse was acquitted in the matter.

The response to Midler’s post did not go well for her.

Hi @BetteMidler! Me again. Just wanted to ask how the meeting went when you brought your daughter to Harvey Weinstein. Hope you are well pic.twitter.com/B2QvCWPtlk

Or… He was taught firearm safety at a young age like responsible adults do with their children.

Imagine comparing the early sexualization of a child with a parent teaching their child to respect a tool.

See also  America Is Suffering From an 'Infection' of Karens
Share this article: